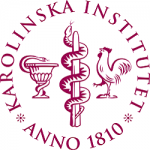 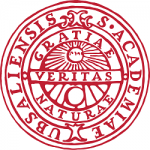 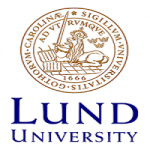 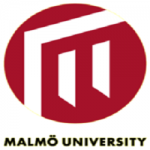 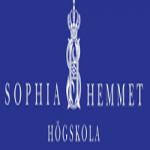 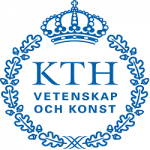 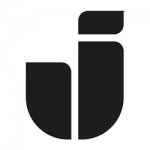 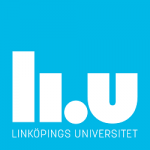 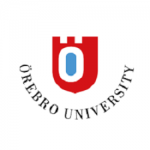 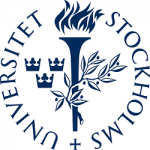 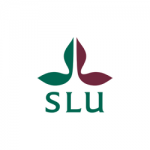 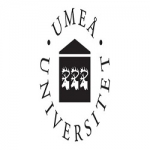 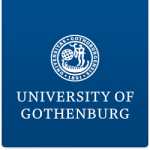 Sweden is one of the most overlooked destinations by international students. There are a number of benefits that come with studying in Sweden. If you are an aspiring student of medicine, Sweden might be the right choice for you. Here is all you need to know:

The Universities in Sweden are some of the best in the world, and their rankings among the lists of top universities are perfect indicators to that. Eight of them are ranked by the QS world ranking for the top 1000 universities. Coming to Europe, three of those universities rank among the top 50 universities in Europe, competing with their counterparts like UK, France, and Germany. This goes to show that education in Sweden is on par with the international standards, with uncompromised quality and excellent research facilities. There are more than 900 English taught courses in Swede for international students.

According to QS Rankings, Sweden's seven universities appear in the list of top 500 universities for medical studies. Topping that list is Karolinska Institute, ranked at number 6. Courses like MSc in Global Health at Karolinska are one year, specialized Masters courses, with some of the most affordable tuition fees in the world. Next comes Lund University, ranked among the top 100 of the world. The Masters in Public Health Program of Lund University is again one of the most affordable programs for healthcare and medicine, with a duration of two years.

Master of Surgery(MS) Universities in Sweden