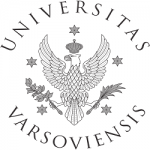 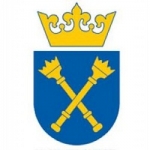 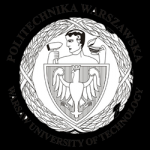 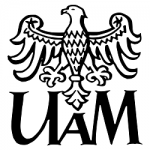 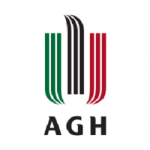 AGH University of Science and Technology 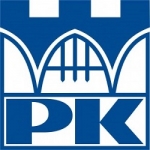 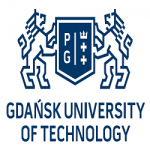 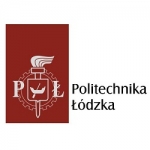 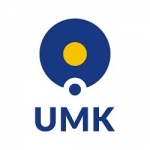 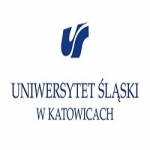 University of Silesia in Katowice

Central Europe’s second oldest University, Jagiellonian is another one of the public universities. Just like the University of Warsaw, the Jagiellonian University is a research-heavy university with a large academic staff. The University currently sits on the rank 411, and it was established back in 1364, over 655 years ago. There are more than 150 student societies on the campus in which students can partake with similar minds.

5. AGH University of Science and Technology

Another University with its concentration on Engineering and technology, AGH is considered one of the best technical universities in Poland. There are 16 faculties of engineering and applied sciences, with faculties like computer science, telecommunications and electronics, geology, Mechanical Engineering and Robotics. There is also a faculty of humanities in the AGH University of Science and Technology.

It was officially established in 1955, however, the state school in Poznan existed long before that in 1919. The faculty of Computer science at Poznan University of Technology is renowned for many of its students securing the job at Microsoft in Redmond, Washington. The other faculties include mechanical and electrical engineering, technical physics and chemical technology.

At Public Universities in Poland, education is almost free for Polish students. However, as an international student, you will have to pay the fees to study in Poland. Poland University fees will vary with programs and universities you choose. Here is a quick peek at the tuition fees and cost of living in Poland: Poland University Fees and Other Living Costs

Top Courses to Study in Poland

Medicine and HealthCare in Poland