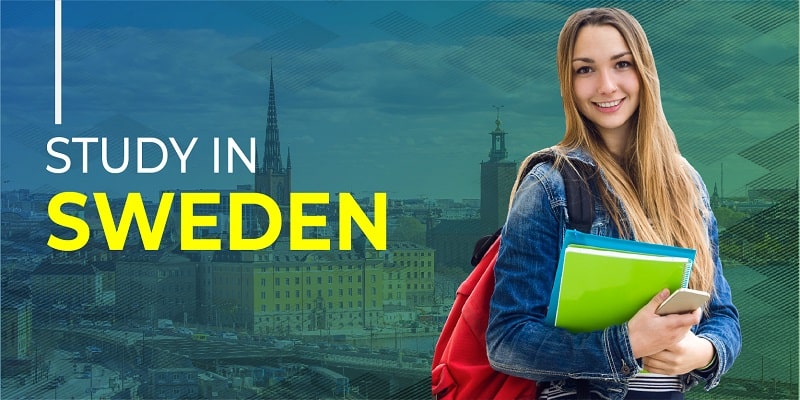 Swedish and Finnish are the largely spoken languages in Sweden, but there is a large number of courses offered in English. In fact, around 900 English taught programs in the universities of Sweden for the international students. Everyone can understand and communicate in English, therefore, there are no communication barriers for the international students coming to Sweden.

Student life in Sweden varies with the city you are in. There are student clubs in every university, and they are the focal point of the activities. They organize various events for the students, be it theatre or sports. Mostly big cities like Stockholm and Gothenburg are full of opportunities for students looking for a happening nightlife. The students in the Swedish universities are very active, and the sports scene is very happening in Sweden, both on campus and out in nature.

Study in Sweden for Free

The tuition fees for international students in Sweden will be different, for the different courses and universities. The average tuition fees can be anywhere between 7530 euros to 12240 euros a year. The other expenses like books will cost 80 euros for a semester.

There is also a student union fees one needs to pay as the membership fees, which are around 10-30 euros per semester. The living expenses will differ from city to city, and the kind of locality one lives in, as the large metropolitan cities will cost more than smaller cities. The monthly expenses excluding the semester fees will be around 755 euros including the average monthly rent for Sweden. For non-EU students, there is an additional cost of health insurance in Sweden.

For the Non-EU students, who are required to pay tuition fees, there are a number of waivers and scholarships to study in Sweden by the government, universities and other providers. Swedish Scholarship Programs are great opportunities to study in Sweden for international students without burning a hole in their pocket. Most of these scholarships are from the government, and the universities in Sweden. They make the cost of studying in Sweden bearable for the international students, helping them financially.

Study in Sweden without IELTS

Most of the universities in Sweden ask for the English Language proficiency for international students whose first language is not English, or they come from a non-English Speaking country. The best way to prove it is international language tests like TOEFL and IELTS. If you are someone who does not want to appear for a language test, the universities sometimes accept the applications without the test scores if the student can prove the medium of instruction of previous education as English. However, they are individually evaluated applications, and does not happen frequently. 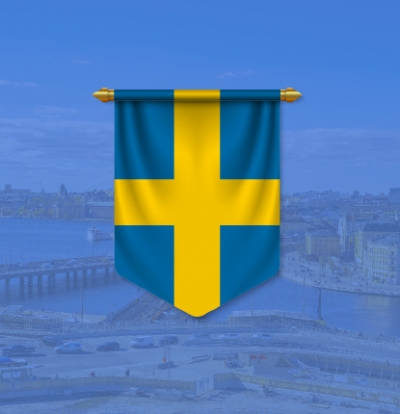 Study in Sweden in English

Sweden is becoming a noticeable country to study abroad. Every year international students are increasingl... 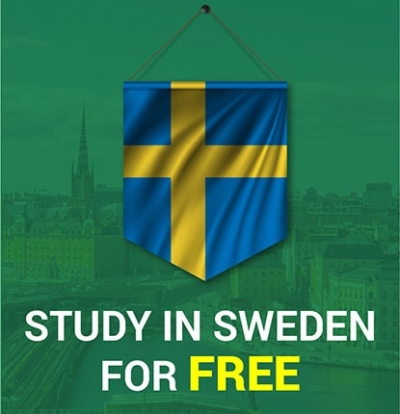 Study in Sweden for Free

Studying in Sweden is truly an expensive matter for international students. Students who dream to study in... 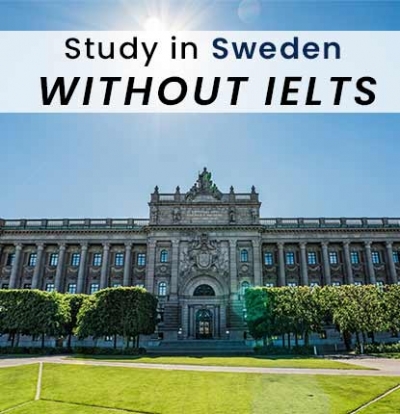 Study in Sweden Without IELTS