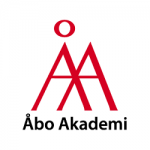 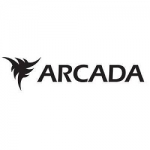 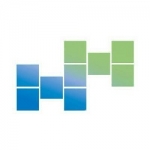 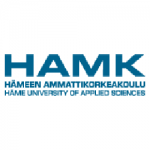 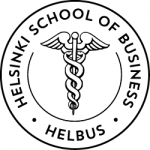 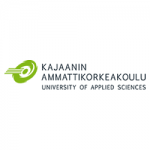 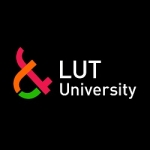 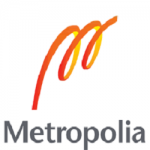 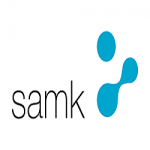 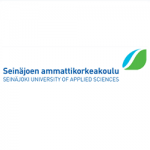 Universities in Finland - All You Need to Know about

Universities in Finland for International Students

The Aalto University was established as a merger of three of the most renowned universities in Finland, namely the Helsinki University of Technology, the Helsinki School of Economics, and the University of Art and Design Helsinki. It is Finland’s second-largest University with more than 17500 students. The main campus of the university is located in Espoo, where engineering and bachelor’s in business programs are. School of Business and School of art design and architecture are located on Helsinki's peninsula, and the other campuses are also in Mikkeli and Pori.

Another large university in terms of student enrolment, the University has a number of faculties, namely for Humanities, Science and Engineering, Medicine, Law, Social Science, Education, and Economics. There are a number of English language courses for international students. The University of Turku was made public in 1974, and it is a member of the Coimbra Group, a group of Prestigious European Universities for multidisciplinary Universities of high international standards.

Apart from being the oldest English speaking University in Finland (1863 AD), it is also one of the most popular and selective universities in Finland. In terms of the student enrolment in master’s programs, it is the second-largest university in Finland. There are multiple faculties in University like Humanities and Social Sciences, Information Technology, Education and Psychology, Sport and Health Sciences, Faculty of Mathematics and Science, School of Business and Economics.

Top Courses to Study in Finland

Medicine and HealthCare in Finland