Study in Germany is an offer you cannot refuse, literally. Free Education in public Universities, and admission without IELTS, is just some of the perks. Quality education for Engineering and Sciences and exposure to one of the world’s most renowned manufacturing industries are another. If we talk about University Rankings, as many as 45+ Universities in Germany feature in the top Universities in the world.

For now, here is the list of Universities in Germany for international student as per World University Rankings:

Dual Studies in Germany: Study and Work Together

Study in Germany for Free

Study in Germany without IELTS

Apply for Study in Germany 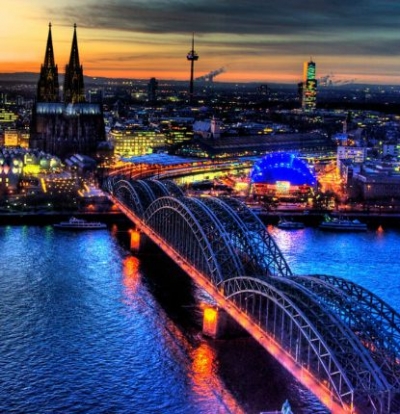 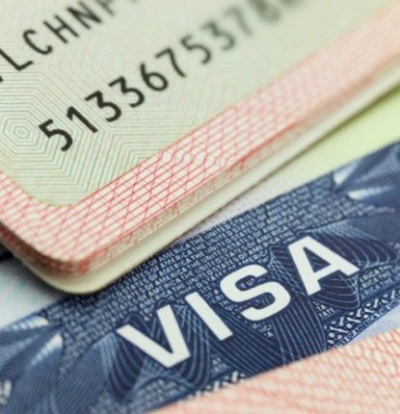