Switzerland is among the most happening destinations for Indian students who would like to look beyond America to study abroad. Located in Central Europe, the land of the Swiss might sound like an unconventional destination, but when it comes to studying here, there’s no dearth of benefits and opportunities. 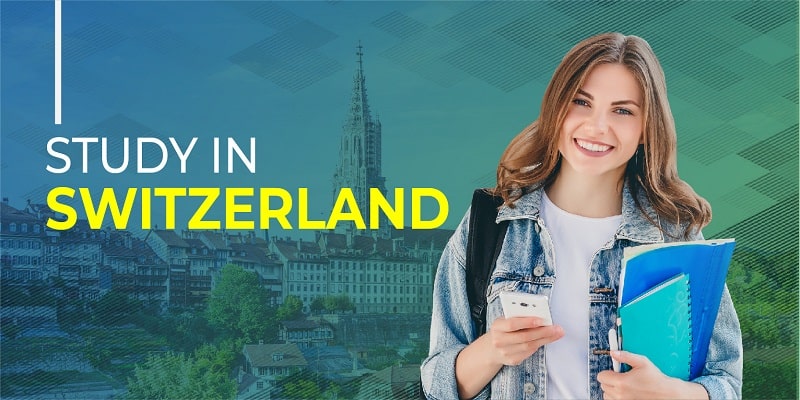 Almost 60% of the country’s land is mountainous, therefore one can expect to find picture perfect rolling hills, open pastures, forests and lakes. For those who find joy in nature and outdoor activities, student life in Switzerland will be like a dream, with pleasant a summer season and manageable winters.

Home to two global cities, and sharing borders with Italy, France and Austria, Switzerland’s cities are dynamic and overflowing with opportunities to interact with different cultures and languages. Since Switzerland is located centrally, traveling to any of the countries surrounding it is easy, with minimal expenses.

Having four national languages and several dialects, Switzerland might look intimidating to students who aren’t multilingual. However, most universities offer Graduate and Postgraduate programs in English, particularly business schools. Most locals too are at least mildly fluent in English, so day to day interactions will not pose much of a challenge for Indian students studying there.

Despite its small size, Switzerland’s economy is one of the most competitive economies in the world and a force to be reckoned with. Openness to foreign investment and low rates of corruption have made it one of the most stable economies, with the country regularly ranking highest on the lists of average individual wealth and quality of living.

Its booming economy and trade makes Switzerland an attractive destination for students wanting to pursue business and finance, from studying to working after graduation. Universities in Switzerland are renowned throughout the world for their commitment to high standards of education and research. Foreign students who opt to study in Switzerland have benefited from small size of classes, hands-on approach to syllabus and opportunities to pursue research.

There are two semesters: The Autumn Semester and Spring Semester. Each semester runs for 14 weeks.

There are three type of Universities in Switzerland:

Other specific Universities in Switzerland offer University level education other than above categorised institutes.

Switzerland is known for intensive master’s and research programs in science and technology, from genetics and pharmaceuticals to biotechnology  and medicine-related subjects. Two of its universities have ranked in the world’s top 15 according to QS World University Rankings 2018 - Ecole Polytechnique Fédérale de Lausanne (EPFL) and Swiss Federal Institute of Technology. The fact that the country has produced a total of 31 Nobel laureates in the Sciences is a testament of its quality education. For students of humanities and law, University of Zurich offers a wide range of programs.

There will never be a dull moment in the life of a student in Switzerland. Universities are proactive in organizing workshops and conferences so that students can engage with their courses even outside the classroom, and develop a professional network that will help them after graduation. Universities are well equipped with facilities like libraries, canteens and gyms, while also routinely organizing hiking trips for foreign students, to help them explore the country.

Work and Study in Switzerland

Most universities have job placement units that offer part time jobs within the campus. Those on student resident permits are allowed to work, with the only requirement being that they produce a statement from university authorities stating that working while studying will not stretch the duration of their programs.

As courses are strenuous, foreign students are only allowed to work for a maximum of 15 hours per week. Wages can be anywhere between CHF 20 to 35, depending on skills and type of job.

Graduated students have the option to apply for a six month long residency permit to explore job opportunities in the fields of their degree programs. Once employed, a work permit can be applied for. For those who wish to study further, residency permit is renewed after admission is secured.

Switzerland, officially known as the Swiss Confederation, is a mountainous country located in western europe. Mostly famous around the world for its idyllic ski towns and chocolate, it is also known for how high its standards of living, education and work are. Switzerland is fast becoming a lucrative destination for Indian Students planning to study abroad.

Flanked by countries like Italy, France, Germany and Austria, Switzerland is a hub of cultures and languages with as many as four national languages. It is an ideal educational destination for those interested in degree programs related to language and culture. Known for having a rich topography, the country also provides a plethora of travel options for those living there.

Stay Back in Switzerland

Top 10 Reasons to Study in Switzerland 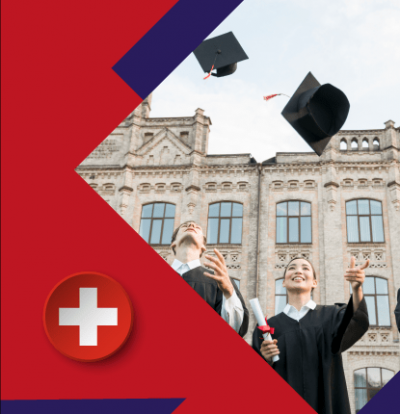 10 Reasons to do Postgraduate St...

Published Date:  17th September 2022   Switzerland is the perfect place to get yourse... 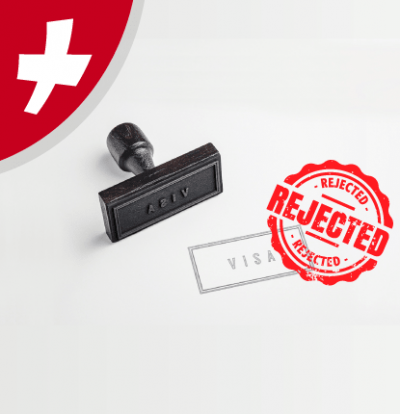 Are you looking forward to study in Switzerland? Let us tell you not only is admission to one of the Swiss... 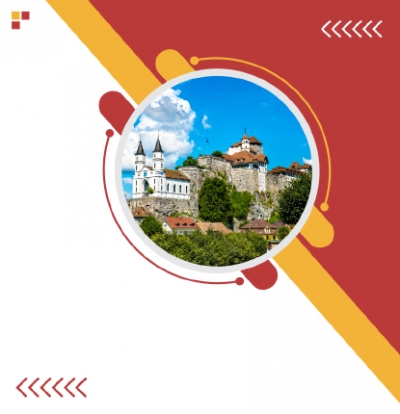 Most Employable Courses in Switz...

Studying in Switzerland is one of the most rewarding studies abroad destinations for international student...

Top Courses to Study in Switzerland

Medicine and HealthCare in Switzerland