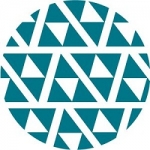 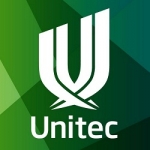 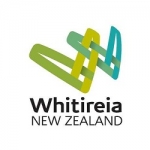 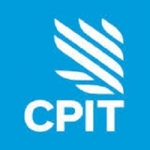 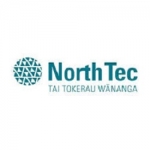 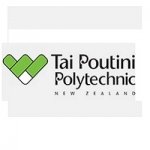 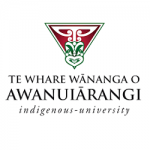 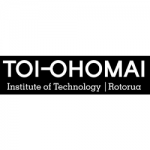 We are so obsessed with Europe and America that even when it comes to studying abroad, we are unable to go beyond these two continents. The surprising news for you is, closer home, in New Zealand, you can pursue a world-class degree course in medicine. A large number of international students are already doing so.

The medical council of New Zealand registers over 1500 new doctors each year. Studying medicine in New Zealand is a very lucrative academic option, for multiple reasons. To begin with,

The qualified candidates hired by the District Health Board earn a yearly salary of around 150,000-200,000 NZD. private hospitals pay good amounts of salary in  new Zealand, thus Physicians working in the private sector can get around 20,000 more. Some common jobs in New Zealand after medicinal degree are:

The courses in medicine in the colleges and universities of New Zealand are of a duration of six years.You will have access to some very helpful scholarships, and more than anything else, you will be able to work and earn your own tuition fees! So, do not think any further to take your decision, and do not settle for anything but the best!

List of Medical Universities in New Zealand by Specialization:-