Study in Ireland for Indian Students

Apart from all of these, there might be different requirements for different courses at Irish universities. The best way to be sure is to check the individual courses first before applying to any of the universities. Read More: Study in Ireland Requirements

Life of Indian Students in Ireland

Ireland is a country of whole-hearted welcoming people who are open to different cultures coming to its shores. The Irish are known for their jolly good nature, and the parties seem to never stop in Irish pubs. In short, as an international student, there is a lot to explore in Ireland. Geographically speaking, Ireland offers many natural landscapes to travellers among the students. It is a green country with a number of places of interest for the ones willing to explore for the adventure lovers. A healthy influx of international students also makes your campus life interesting.

Cost of Studying in Ireland

The cost of studying in Ireland is different for the Indian student than for the local students. The cost of a bachelor’s degree in public university can be around 4,76,000 to 9,53,000 approximately, that is 6000 to 12000 euros a year. For public universities, Masters and MS in Ireland cost in Indian Rupees is around 4,88,000 to 12,00,000 that is 6150 to 15000 euros a year. For Private universities, the costs are a little higher, ranging from 7,15,000 (9000 Euros) to 27 lakhs (around 35000 Euros). Keep in mind that the costs are average fees for the international students, and the fees vary with the courses. For example, cost of MBA in Ireland for Indian Students will be higher than other courses, as it is the case everywhere else in the world. Read More Here: Cost of Studying in Ireland

There is a number of Scholarships in Ireland for Indian students offered by universities and governments alike. They can either be need-based or merit-based, depending on the entity offering the scholarships. Scholarships help students with tuition fees as well as living expenses of the students. Also, they might be in the form of tuition-fee waivers or direct financial aid. Here is more on Scholarships offered in Ireland: Study in Ireland Scholarships

Jobs in Ireland for Indian Students

Ireland is a land of many opportunities with the headquarters of many companies like Apple, Vodafone, Amazon and so on. The best sectors to find jobs in Ireland for Indian Students will be Computer Science and Information Technology, which offers a large number of openings for international students studying in Ireland. Other than that, Business and Management courses are also great stepping stones for Jobs in Ireland. A lot depends here on a candidate’s ability to network and land a job once he finishes the graduation here.

Best Courses to Study in Ireland 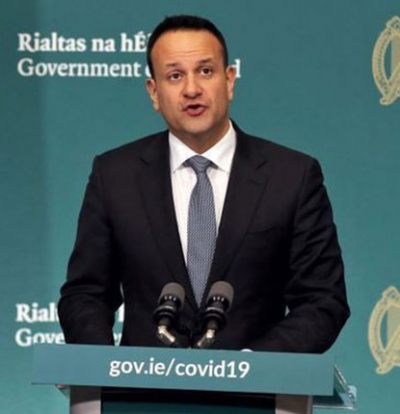 Ireland is almost ready to withdraw the lockdow... 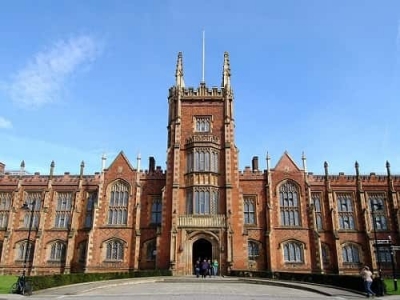 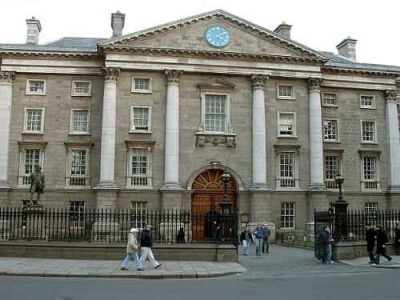