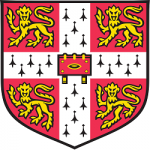 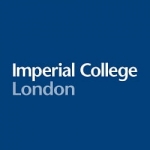 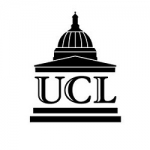 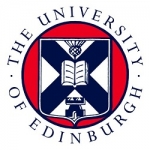 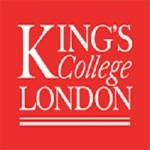 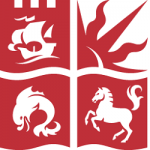 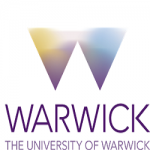 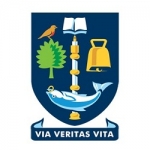 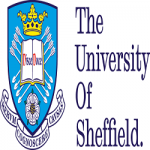 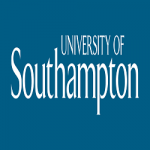 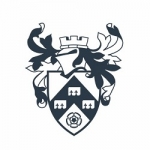 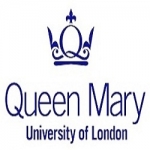 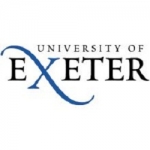 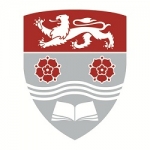 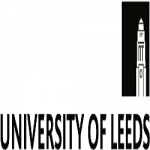 If one wants to study science in UK, there are a number of options to browse through. The universities in UK are some of the most equipped, both in terms of academics and research.  Universities like Oxford, Cambridge, UCL and many more are world-leading in terms of education and approach to the teaching of different aspects of the specializations of Science. Here is what makes studying Science in UK one of the best choice for International students:

Why Study Science in UK?

As we mentioned, universities in the UK are the most prominent reason to apply and study in one of the science specializations. The classrooms offer one-to-one teaching experience to both domestic and international students. STEM courses (Science, Technology, Engineering and Mathematics) from the United Kingdom are some of the most recognized courses worldwide. Therefore, whether you choose to be in the UK after your graduation, or decide to move to another country, the degrees will be highly recognized and valued.

Another aspect of studying science in UK is the practicality that is attached to the learning. The universities prepare students for practical problem solving and real-world experience so they are ready when it comes to actually applying the skills and learning in the real world on the job.

Science and Technology in UK:

The UK is the land of science and technology, and it goes as far as Isaac Newton and Charles Darwin. The discovery of Hydrogen and Penicillin. England and Scotland were the parts and epicenter of Scientific Revolution in the 17th century. In modern times, the Airbus manufacturing, GlaxoSmithKline and Rolls-Royce are just some of the examples where UK’s Science and Technology exhibits the best of its power. Anyone with a Science in UK degree has direct opportunities in this market where they can excel and the possibilities are virtually endless. When the UK was part of the European Union, it used to receive (2013-2017) the largest research budget of all the member countries.

All of this leads to one conclusion, and that is the UK being one of the best places for you to be, if you are an aspiring science student. As per QS World Rankings, 37 universities in the UK are ranked among the top universities of the world for studying Natural Sciences (physics, chemistry, geology, biology).