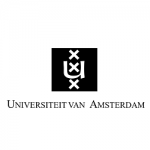 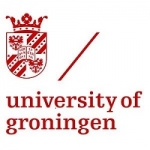 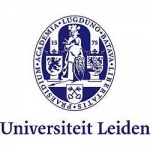 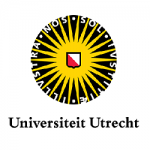 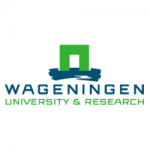 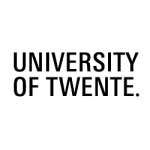 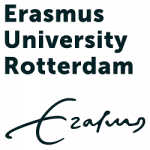 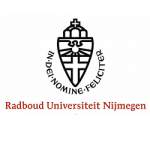 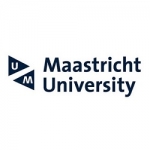 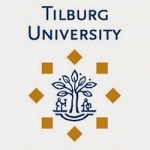 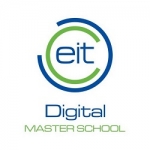 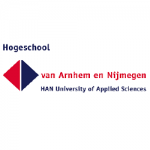 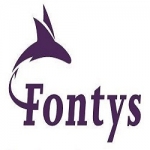 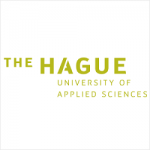 Science is a very popular and most demanded field of study. International students pick Netherlands as one of the primary locations to study science in Netherlands. The major reason is the reputed, globally acclaimed and high ranked universities.

Graduating with a science degree from a reputed and prestigious college gives great recognition. It also opens wide platform to set into a promising career. Science colleges in Netherlands never give any disadvantage.

It is easy to choose the reputed and well-recognized science colleges in Netherlands, be it private or public. Netherlands houses a number of high ranked universities, reputed for science study. So, international students who study science in Netherlands get an edge over others who study in similar courses in the science field. From mathematics to food technology and earth science, the scope of study is extensive in Netherlands.