Information Technology (IT) in Ireland 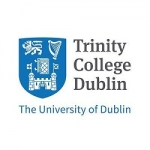 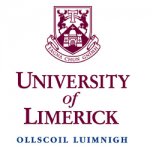 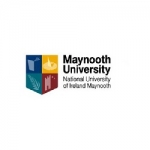 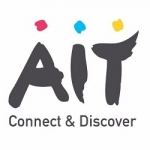 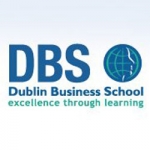 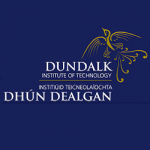 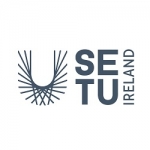 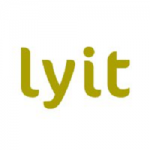 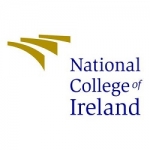 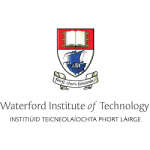 Ireland is a small European country that has traditionally been known for its natural beauty, and its rich history and literature. But in the last couple of decades, the country has increasingly established itself as a hub of education. International students from all corners of the world now go to Ireland to pursue higher education. This has happened because the country now has one of the highest standards of education in the world.

Naturally, at any given point of time in the year, Ireland hosts roughly two hundred thousand international students. The system of education in Ireland offers a wide range of disciplines to choose from, and students can pursue their higher education in any course they desire to, and at any level- under-graduate to post-doctoral. However, the one course that attracts the maximum number of international students is IT in Ireland. Ireland has some of the best IT colleges and universities in the world. Ireland has seven universities, and there are colleges affiliated to those. IT courses, both under-graduate and post-graduate are run by these colleges and universities.

The IT colleges ensure that the students learn about the latest trends in the IT industries across the world, and thus the students who pass out of these courses find their recruitment in top IT companies. The best part about studying IT in Ireland for international students is the fact that the courses cost very less, and are therefore very affordable. Also, most of the IT courses in Ireland are conducted in English. Hence, if a student wants to study IT abroad, Ireland right now can be the best option.

List of Information Technology (IT) Universities in Ireland by Specialization:-

IT Universities in Ireland

IT- Network Universities in Ireland

Electronics and communication Universities in Ireland