On September 2018, MCI India (Medical Council of India) gave an early festival gift to the medical students in India. The gift was in form of an exemption in a long standing, long running rule, which had been proving a hurdle to many who want to Study MBBS abroad. The exemption come as boon to many, as one mandatory aspect of the studying MBBS abroad process was cut down, and that would make the application process easier for Indian students. 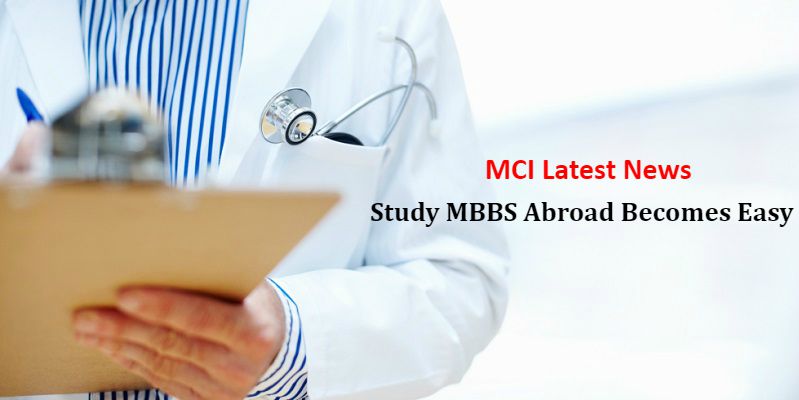 What are MCI rules and regulations for foreign Students?

What is the exemption in the rule?

As for MCI new rules 2018, the exemption is only a onetime thing, and it stands as something like this: medical students, who want to study abroad for MBBS or other equivalent degrees, are free to study MBBS abroad without having to appear for the NEET exam. The exemption in MCI India rule as said earlier is only for one time. It stands for the applicants for 2018 only, and the only downside is that the students, who have already appeared for the NEET exam and have not cleared it, are not eligible for the exemption.

How does it help Medical Students in India?

For years, the said MCI India rule has been a hurdle to an already complex process to study abroad for the medical students. The NEET passing scores were mandatory for the students wanting to study MBBS abroad. With this exemption, though only for one time as of now, students can go ahead with their abroad application, without worrying about the NEET and NEET scores.

How to write a good Statement of Purpose for Medical School

Letter Of Recommendation For Medical Students

Medical Schools in the USA 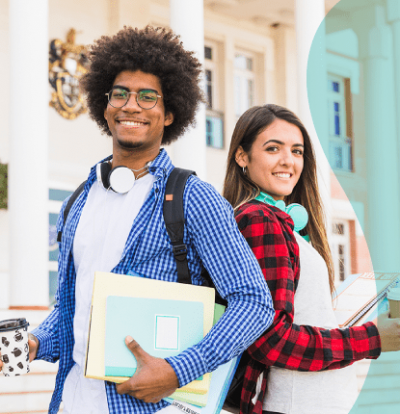 How to Pick a Study Abroad Destination 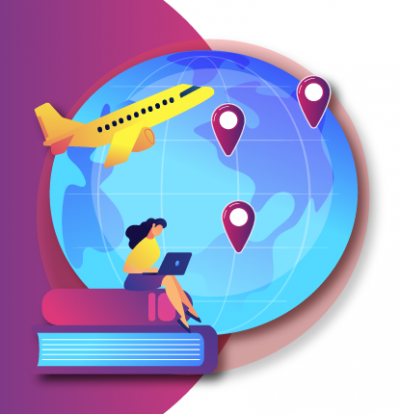 10 Reasons Why You Should Consider Studying Abroad 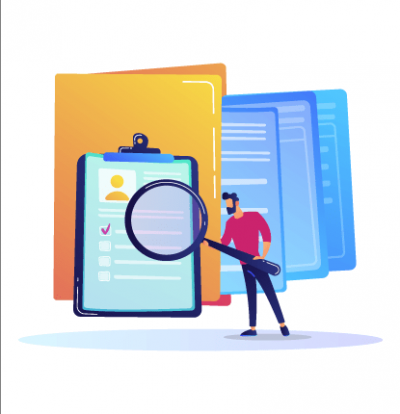 10 Documents You Should have Ready When Applyin...