Letter Of Recommendation For Medical Students 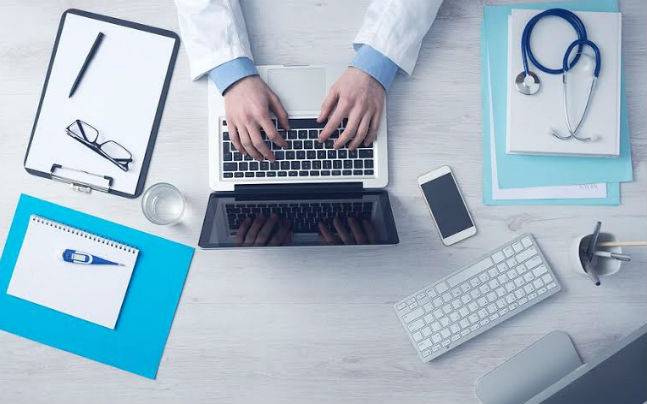 What Components Should  A Letter Of Recommendation Have?

Around three letters of recommendation are submitted by each medical students every year and the number of applicants is around 4000 to 5000. This means that there are a lot of recommendation letters that have to be read by the admission committee.

Moreover, the committee doesn’t read all the letters in details. Whereas if the letter is very short in length that is the only page then it hurt the sentiment of the applicant as it might be very short to go into much detail.

Below here are a few components mentioned by the experts that a letter of recommendation should have. This might increase your probability of being selected.

The first part of the letter should tell that how well the referee knows the applicant and in what was like a mentor, supervisor or a professor. They should also mention the time like how long they have known the applicant.

By describing you and your potentials, the writer basically makes a strong base for you in front of the selection committee and maximum chances of being selected.

The chances of getting the best recommendation are from the people who have known you for more than a year or longer and from those who have worked with you in many successful projects.

The Referee Should Go In The Depth Of The Letter

The maximum part of the letter should mention by the writer should be about the experience of the work with you.

The writer should tell about the characteristics and quality of the applicant that he has demonstrated.

The selection committee loves to read the facts, data, and numbers about the candidate. If you have any point mentioned in the letter about your work that has influenced others then your letter has a better chance than others.

The writer should provide the information about the number of people that you have helped and some positive quotes from people will assist you a lot.  in addition to these things, other examples of achievement might include, poster, publication as well as award during your internship.

So, the above-mentioned points were few facts that a referee should mention in his letter of recommendation. However, the applicant should keep in mind about the fact that the work experience section of the letter should be in depth. 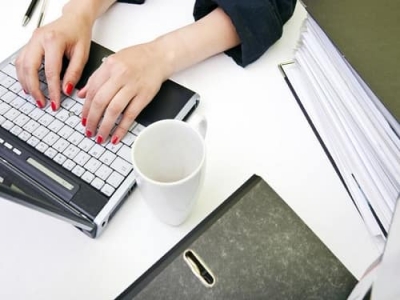 What Should Be Included In A Recommendation Let... 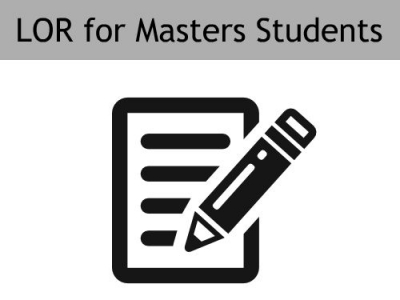 Letter of Recommendation for Masters Students 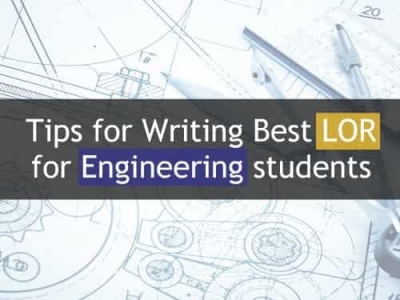