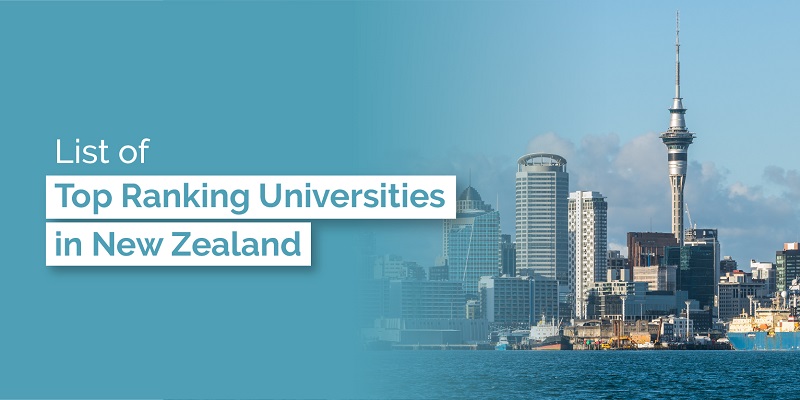 The Victoria University of Wellington offers a number of courses in the number of campuses spread across the country. There is a large range of courses for international students, in the departments like Architecture and Design, Business, Education, Engineering, Research, Social Sciences and Humanities, Law, and Science. 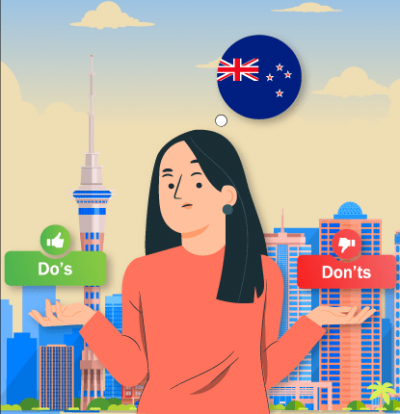 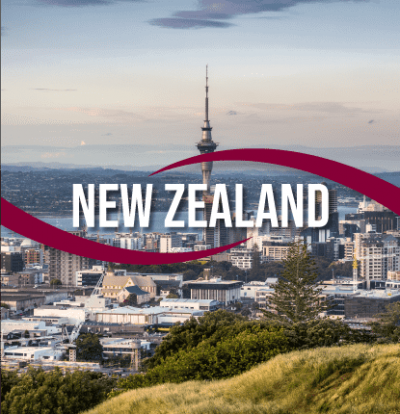 Requirements to Study in New Zealand as an Inte... 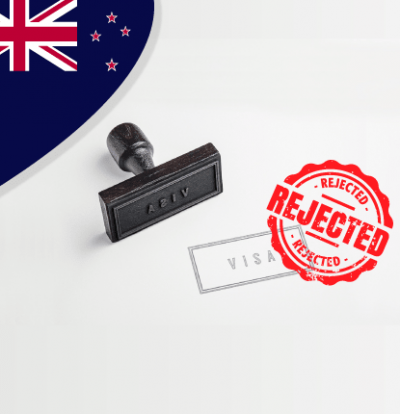