Study in Italy comes with its own history. It is one of the world’s oldest education systems, still living up to its name. Universities in Italy hold their own character, and they are perfectly aligned with modern times. These are the top student cities in Italy for international students to study abroad. 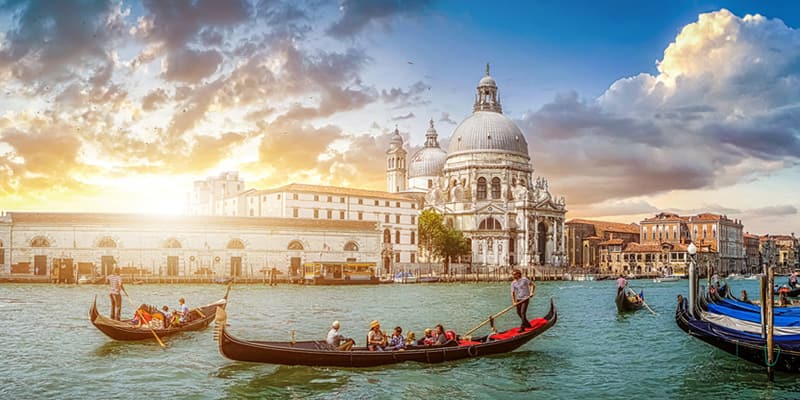 Top Ranked Universities in Milan and their rankings:

A worldwide educational and intellectual center of Italy, Rome, and the capital city is home to three of the top-ranked universities in the world. Sapienza: University of Rome. With 140000 students enrolled, it is one of the world’s largest Universities. Sapienza is ranked 171st in the world, and like many Universities in Italy, it is one of the world’s oldest Universities. Rome is considered the second most educationally, historically and culturally beautiful city according to City Brands Index. It offers the best of history and modernization to international students. The city is ranked 69th in the list of top student cities in the World.

Top Ranked Universities in Rome and their rankings:

Top Ranked Universities in Pisa and their rankings:

Top Ranked Universities in Bologna and their rankings:

Apart from these, Florence is one of the most sought-after study-abroad destinations in Italy. No matter where you study in Italy, it will always be a wonderful experience on and off-campus. With excellent academics and happening nightlife, Italy is the place to be! 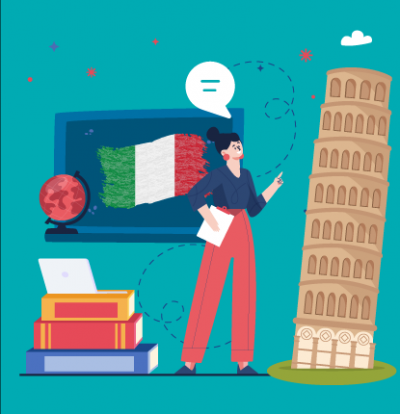 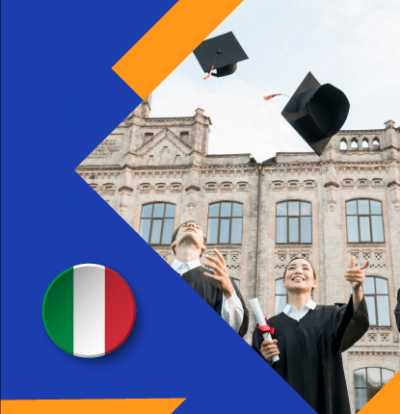 7 Reasons to do postgraduate studies in Italy 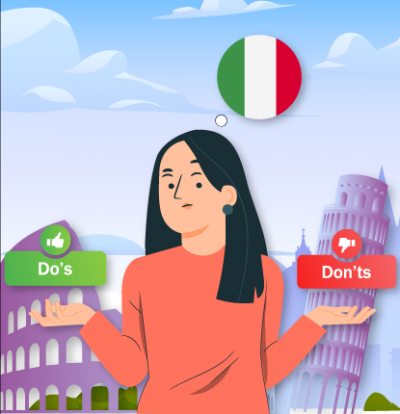