Denmark's location makes it a gateway to other Scandinavian countries and the rest of Europe. Berlin is just an hour’s flight away. London and Paris can be reached in less than two hours. And Barcelona, Rome, Vienna and Prague are all just a few hours flight away.

Denmark is located in northern Europe and is part of Scandinavia. Denmark consists of the Jutland peninsula, the larger islands of Zealand, Funen, and Lolland-Falster and 429 other named islands between the North Sea and the Baltic Sea, 72 of which are inhabited.

Nowhere in Denmark is more than 50 km from the sea. And just a few kilometres from Denmark’s major cities of Aarhus and Copenhagen you find idyllic villages and pristine woodlands and lakes.

Time and time again, international surveys celebrate Denmark as the “happiest' country in the world”. This, of course, does not mean that Danes are constantly cheering in the streets. What the surveys show is that the Danes enjoy a very high level of satisfaction with life. They enjoy a balanced work life with a sense of financial security and the freedom and opportunity to pursue personal goals in life. 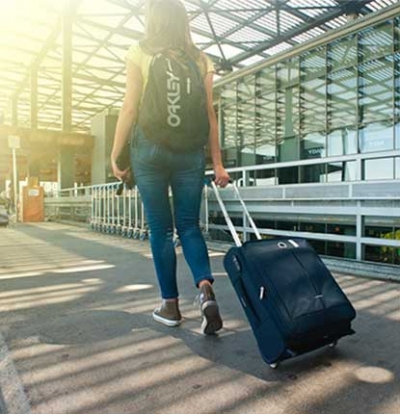 A “special arrangement” aerial connection could come up between India and the USA, Germany and... 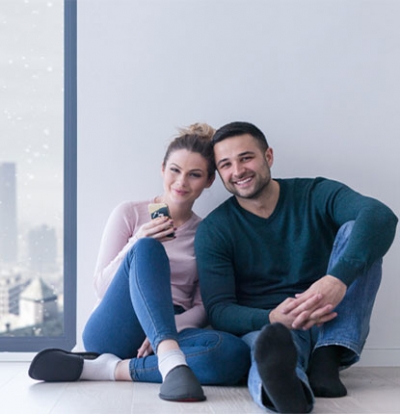 There are 35 countries all around the world which allows the married spouse or sometimes even the unmarrie... 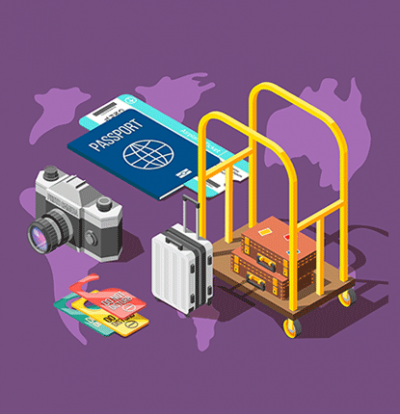 When Canada and other countries are planning to open their borders, some have already opened. Taking ...

Top Courses to Study in

Medicine and HealthCare in