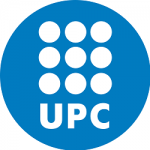 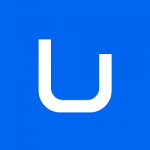 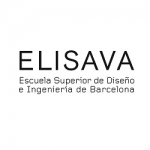 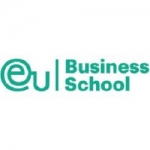 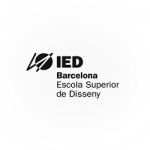 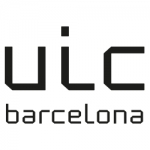 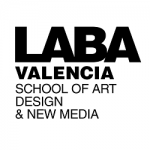 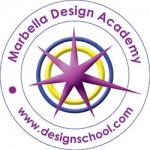 The first human settlers set their feet on Spain some thirty-five thousand years ago. Since then, Spain has gone through a lot of changes, but one thing that has remained constant is that tourists and students still love o visit Spain. As of today, at any given point of time every year, eighty-five thousand international students pursue their higher education in the European country. Spain offers its students a variety of courses across disciplines, and at various levels- from undergraduate to post-doctoral. Among all the courses offered, media films in Spain happens to the most popular choice for international students.

Spain has some of the best media films colleges in the world, and the universities ensure that the curricula is up to the mark, and the high quality of the media films courses are maintained. A post-graduate degree in media courses helps in many professions. Students get an understanding of mass media and its consequences on the public. They also study how the society and culture influence the media.

For those who want to make a career in broadcasting or journalism, or even in marketing, these courses are of immense help. Also, media films in Spain for international students  is for those who want to make a successful career in directing, freelance-photography, camera-operating and film editing. A college degree in media and films is immensely helpful for students. Media film colleges in Spain offer their courses at very affordable cost, thereby making Spain an even more attractive academic option for international students. To add to this advantageous factor, Spain now offers these courses in English, and this removes the biggest hurdle that students across the world once faced when they went to pursue higher education in Spain.

List of Media Films Universities in Spain by Specialization:-

Advertising and PR Universities in Spain