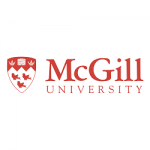 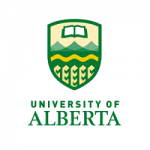 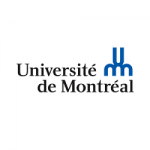 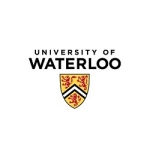 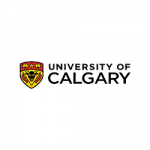 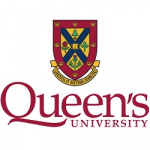 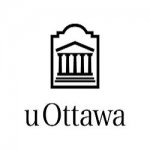 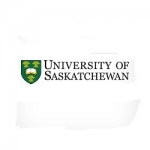 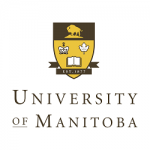 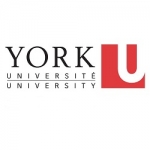 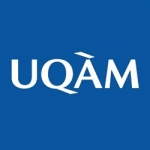 University of Quebec in Montreal 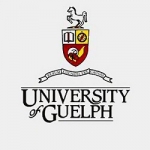 Canada is a nation that is modern in most aspects of daily life. As one of the wealthiest countries in the world, the place is one of the most attractive options for those who wish to practice law in a modern and diverse country. Canada is an English and French-speaking country which offers adequate opportunities for educational travellers looking to expand their knowledge and achieve their law degree.

The field of Law seems to be one of those which promises a successful career. The degree of Law has always been among the most sought-after and widely reputed courses to study at university in Canada. It is also known as legal studies. The law deals with issues and conflicts related to society and morality. There is a great competition to get admission in well-reputed law schools in Canada. For this reason, students will need to have a high-grade point average and prove themselves as a good choice for the best law schools in Canada.

Advantages of studying law in Canada

Students can take advantage of the highly developed and well-funded law schools in Canada. They can also study law in one of the earliest practitioners of the common law. This is advantageous because one-third of the world’s population live within a common law jurisdiction, and hence a degree in common law means gaining a qualification that is relevant across the world. The most common option of studying law in Canada for international students is to earn the Juris Doctor degree, but some universities also give the Bachelor of Law degree in Civil Law. However, one must keep in mind that most Canadian law schools require international students to complete two to four years of undergraduate study in their home countries before going to Canada. Law in Canada for Indian students and also other international students is an extremely lucrative academic option, as Law colleges are one of the best in the world, and the courses are conducted in English.

How to study law in Canada?

There are some requirements to study law in Canada. Follow the steps given below for applying to law schools in universities:

Firstly complete your high school education from any of the educational systems in the world.

To enter into the Canadian law school just completing 12th std is not enough. After finishing high school, one should continue their higher education(bachelors) studies. Any undergraduate degree is accepted in the law school in Canada, like  BA, BBA, BSc, BCom, BEng, BPHE, BMus, BKin etc.

Do the research to determine the law schools to which you should apply and then apply.

How much does it cost to study law in Canada?

University fees may differ yearly, as you will see differences based on the location or degree programme. Tuition fees at law schools in Canada for a year can be around $7,000 and $34,000. Based upon the location of the university and the student’s lifestyle, housing and other living expenses may add an additional cost of $10,000 to $20,000 per academic year.

Study law in Canada after 12th

Yes, the international students who have just passed 12th can also pursue law in Canada. Those students who have passed 12th with very good marks can study different law courses like Bachelors in Legal Studies, Bachelor of Arts (Criminal Justice), BA in Law and Society and Bachelor in Law in Canada. Candidates have to clear the English proficiency test like TOEFL or IELTS to get admission in Canada universities.

Scholarship to study law in Canada

International students can get an opportunity to gain scholarships to study law in Canada. Few scholarships available to law students are given below:

International students need to clear an entrance exam called the LSAT (Law School Admission Test). It includes 5 sections of MCQ questions each of 35-minutes and a writing section. It is specifically designed to test student’s reading, analytical, and logical skills. The score of LSAT is measured on a scale of 120 to 180. Students should score an average of 160 or more to get enrolled in a law institution in Canada. Students can take the test several times to improve their score and get admission into a good college. Different universities have different rules regarding the evaluation of LSAT scores for admission, some accept the average marks while others look at the highest marks.