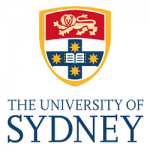 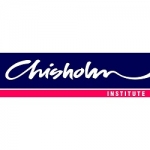 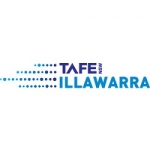 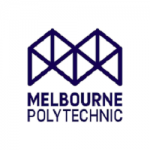 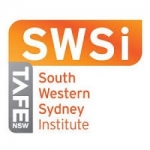 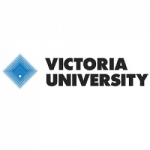 Media and communication are one of the special categories of education that attracts a lot of international students who are keen on a career in media, internationally. Since Australia is a well-developed country, with state-of-the-art facilities, world-class infrastructure, and reputed universities. Communication plays a pivotal role in economic development. While the movie industry has grown extensively in diverse fields all over the world, Australia has a great share of contributions.

More than 150 colleges in Australia offer different types of media film courses. Media film colleges in Australia offer 47 Journalism and media courses in the graduate stream. There are 32 master's degree programs offered by the universities and media schools, categorized under media studies and mass media studies. International students get a competitive edge when compared with the high quality of education offered by other countries like Canada and UK.

Communication language is not a barrier since all courses are taught in English. Australian universities appreciate applicants from all parts of the world. Since technology is at its peak and even advanced research is going on, students can easily get trained even in digital media arts and excel in a flourishing career.