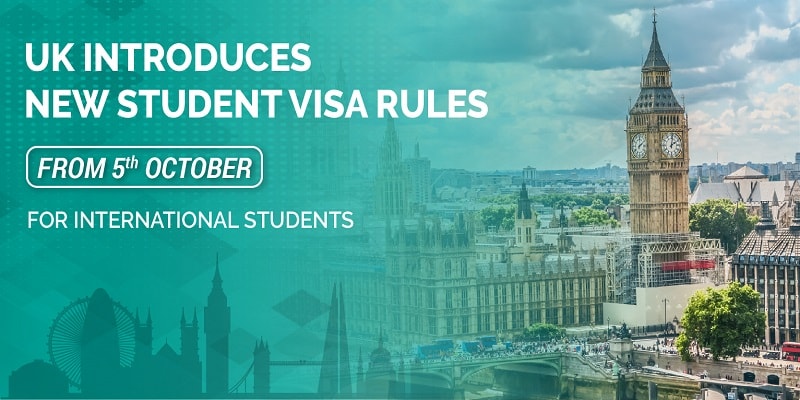 The universities in the UK have seen a good number of international admissions despite the COVID-19 pandemic. And this inflow of international students proves the popularity of the UK as their study abroad destination.

The UK Home Office said the new route will treat all the students, coming from any nation equally, including the students coming from EU to study after the Brexit transition period ends.

Changes in the UK visa Rules

Under the new system of a study visa, students need to have a total of 70 points to get visa approval. To achieve the required points international students should demonstrate that they have :

This is the best opportunity for students to gain international exposure, and it is also one of the best countries for higher studies. This new route is feasible and easy immigration for the Indian students and other international students during the Covid-19 situation.

Highlights of the ‘simplified’ visa rules:

Status of Indian students in the UK

Checklist Before going to Study in UK

Study in UK after 12th

How to Apply to Universities in UK? 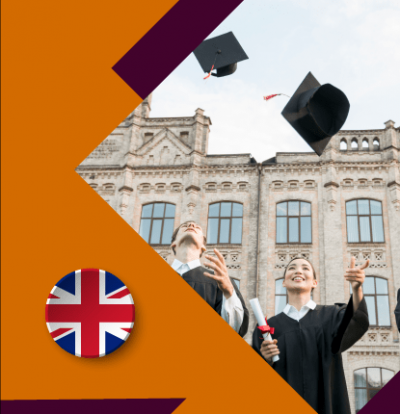 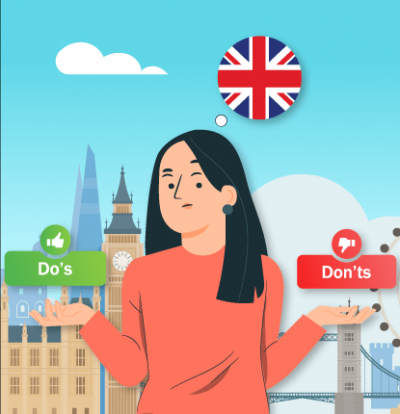 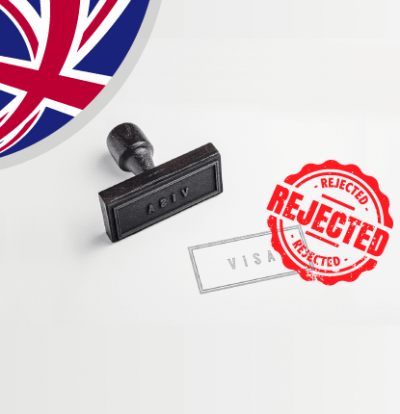