Post-Study Work Permit in UK to Extend for International Students

Since 2011, the post-study work permit in UK was reduced to four months, and later it was extended to six months later this year due to Brexit. If you are an international student looking to study in UK, there is a possibility that good news can be just around the corner. The Home Secretary of UK is seeking to extend the post-study work permit to upto 2 years, which aims to attract more international students in UK.

UK has restricted the staying back of international students since 2011 (Tier 1 Post Study Visa), when Theresa May was President of UK. Since then, many international students have chosen countries like USA, Canada and Australia in place of UK. Many in UK believe that the economy can only flourish with international minds being in the UK, and not going away once they have graduated.

However, things are about to change. The Stay Back period in UK might be extended to two years. According to Jo Johnson, Member of Parliament for Orpington in UK and brother of Prime Minister Boris Johnson, he has filed for a cause that the extension of post-study work permit and it has been accepted by the Home Secretary Sajid Javid, as seen from the Tweet below:

Moreover, Jo Johnson was elected Universities Minister in the cabinet which was welcomed by the Universities in UK. With his position and support of Home Secretary Sajid Javid, one can be very optimistic about the stay back period in UK to extend upto 2 years after graduation. The Foreign Affairs of UK has also supported this amendment. Sajid Javed himself has been working for attracting more and more international students to Universities in UK. You can read more about that here: Why Brexit will Open-up Study Abroad Options for Indian Students

The Graduate Visa in UK, Tier 1 Post Study Work Visa was terminated for international students and stay back time was reduced to four months for university graduates. Earlier this year, it was extended to six months. Moreover, the Tier 2 Skilled worker Visa rules were also relaxed, with the limit of 20700 Tier 2 visa were removed. Now, if these new changes are implemented, the stay back period will be extended to two years, and that will definitely be attractive to a large number of international students. 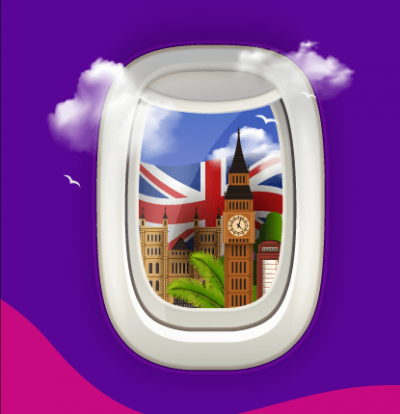 Why You Must Experience Top Universities in UK ... 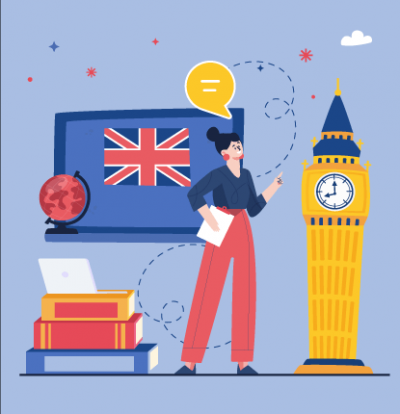 List of Documents Required for Applying to UK U... 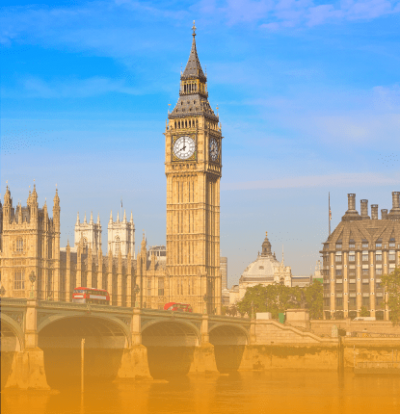