Europe has been a provider of quality education since inception, and it continues to grow its reputation worldwide. The universities in Europe are some of the best in the world, and no matter where you go, education is rewarding in multiple ways. Here, we are talking about destinations to study in Europe. Considering various factors that affect international students, these are some of the best countries based on student preference, cost of studying and the opportunities after the study. 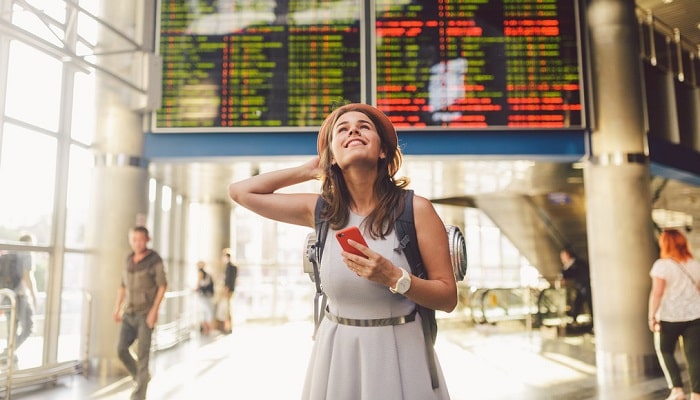 Let us start with the overall ranking of the countries, and what is the best, based on the quality of the education provided. Germany is on top with affordable education and a number of English Language Courses, The United Kingdom sits on the second place, as it has one of the most prestigious Universities not only among the European countries, but also across the world. Based on the Quality of Education, here are top European countries to study abroad:

For the postgraduate studies, the rankings in for the European countries differ a bit. For Example, a country like Estonia, which flies under everyone’s radar is the Best Country to Study Computer Science in Europe. Again, there is the United Kingdom topping the list with universities like Cambridge and Oxford. The other countries that are best for the Masters, are these:

Best country to study in Europe for international students by percentage

Best European Countries to Study Abroad Based on Costs:

Another important factor for international students coming to Europe is the costs attached to studying abroad. Here are the countries that are the most affordable when considered the overall costs, the tuition fees as well as the living costs. Poland tops the list here along with Serbia and Hungary. Here is the full list of best countries in Europe to study, based on the affordability of studying and living.

The United Kingdom is the best place to study and work in Europe. The country allows students to work for up to 20 hours a week. Considering the quality of education and career opportunities the country offers. Even after the studies, the United Kingdom has recently increased the stay back period for job hunting. However, this is just about the work permit offered while studying. What about staying back in the country once your study program is over? Here are the Best Places to Settle in Europe for International students:

Best country to study in Europe for Indian Students:

The UK hosts the most students, with 19500 Indians students enrolled in the country last year. It is the third largest international student demographic in the UK. The next largest student body of Indian students is in Germany. The Third country with the most number of Indian Students is France, with 8000 Indian students studying in France last year.

Difference Between Studying Masters in USA vs Europe

How to Apply to Study in Europe

Top Universities to Study in Europe Without IELTS 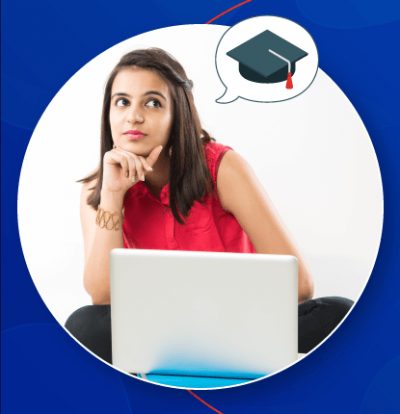 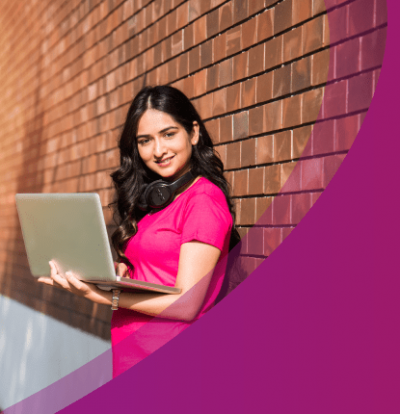 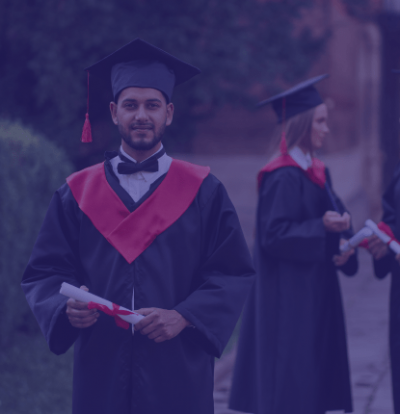