Study in Spain for Indian Students

Among all the European countries to study abroad, Spain might be one of the most underrated study abroad destinations. Study in Spain offers the best of education which is on par with international standards and a number of after studies opportunities. For Indian students, Spain might not come easily to the mind when thinking about studying abroad, however, it should be seriously considered. Here is why:

Study in Spain in English

For Bachelors and Masters in Spain for Indian Students, there is a large number of courses available that is taught in English. To attract more and more international students, universities in Spain offer English-taught courses for the internationally recognised courses like MBA in Spain, natural sciences, Engineering in Spain, and many more. IESE Business School of the University of Navarra is ranked among the top 15 business schools of the world by Financial Times. In Short, One does not need to have a comprehensive knowledge of Spanish to Study in Spain.

To Study in Spain for Indian Students, there are some basic requirements needed to be fulfilled. If you are an Indian student looking forward to studying in Spain, these are the general requirements, you need to be aware of:

All these documents are to be translated in Spanish for the universities in Spain. You can read more about applying to study in Spain here: Study in Spain Requirements

Study visa for Spain from India

Indian students need a Spanish student visa to study in Spain. Students are required to have a type D student visa for the courses that have a duration of more than six months. Students are advised to apply for the student visa 10 weeks to three months before the commencement of your program in Spain. The visa process for Spain has an interview that needs to be cleared by the aspirants, too. Here is all you need to know about student visa in Spain: Study Visa for Spain from India

Top Courses to Study in Spain 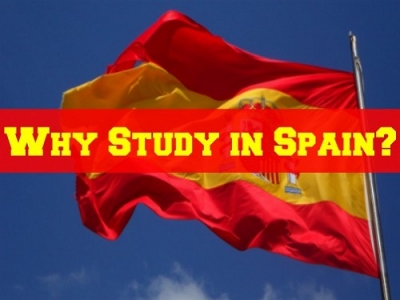 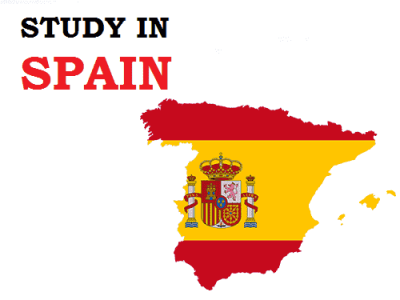 Top 10 Reasons to Study in Spain 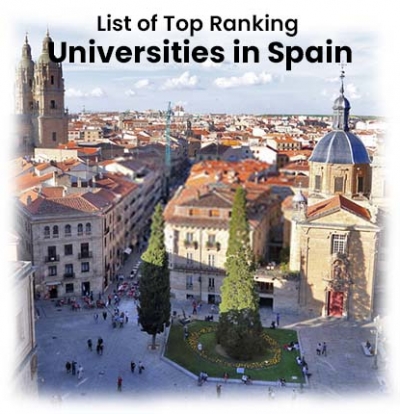