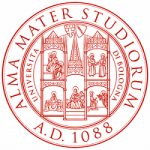 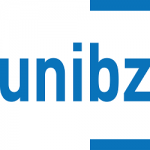 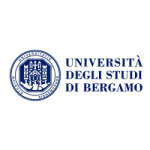 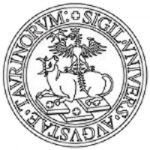 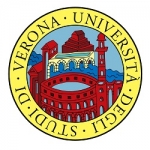 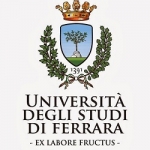 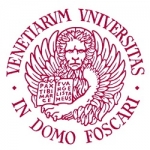 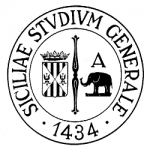 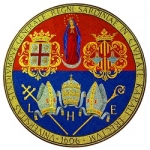 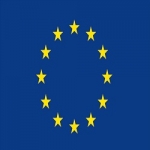 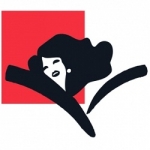 Academy of Costume and Fashion 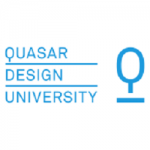 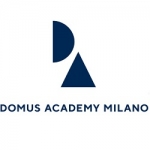 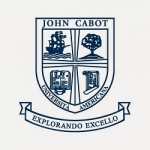 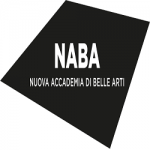 Learning art is a complex process. It requires a combination of factors, including colleges, culture, and peers with wide variety of influences. It is not just enough to find the best art college. You must also consider the culture of the city that it is located in, the average cost of the program, and how international student friendly it is. When you consider all of these aspects, Italy emerges as a clear choice.

Italy is considered as a cultural superpower in the western world. Arts in Italy started as early as Rock Drawings of Valcamonica in 8000 BC. Italy has seen art revolutions like the Renaissance, Mannerism, Baroque, and Neoclassicism or in more recent times Futurism, Metaphysical, and Arte Povera. Italy also has major art galleries and museums in cities like Rome, Florence, Venice, Milan etc. From the canals of Venice and the cathedral of Milan to the monuments of Turin and Naples, inspiration and influence are bursting at the seam in Italy. With 51 World Heritage sites, Italy is almost like an art course in itself.

Italy has a wide variety of art colleges. While each program offers unique perspectives and as an international art student, you will find the rich culture complementing your own influences. Also your diverse peer group will further enrich your art college experience. With languages like English, Spanish, French and German being spoken, Italy is perfect for international students not only from Europe but also outside it.

some universities in Italy were founded in the 12th century, making then the oldest in the western world. Colleges are looked at some of the best art colleges in the Europe. Coupled with low average cost of education the art colleges and universities of Italy are a great choice for international students. Be sure to check out the various programs to find the most suitable for you.

Art and Humanities Universities in Italy

Geography and Geology Universities in Italy

Language,Culture and Communication Universities in Italy