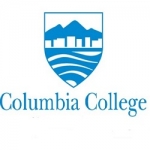 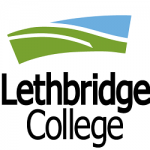 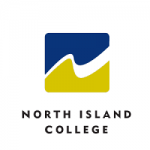 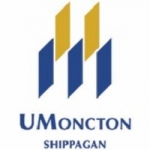 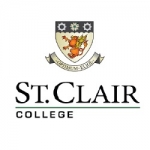 Canada has long ceased to be just another big and beautiful country. In the last few years, it has increasingly evolved as the top study-destination of the world. Of course, there are strong reasons for international students to choose Canada to pursue their higher education. Canada can boast of one of the highest academic standards in the world. Its universities and colleges consistently rank among the best in the world. In fact, in the lasts QS World University Rankings, twenty-six Canadian universities were named. Among these, four were among the top hundred, and nine among the top three hundred.

Canada offers its students a wide range of courses and programmes across disciplines, and at all levels of education- undergraduate to post-doctoral. However, among all the courses it offers, Media Films in Canada is the course that attracts international students the most. Canada has some of the best Media Films Colleges that have internationally recognized and well respected Media Films courses. Colleges and universities that the students who pass the course have the best set of skills, and are capable of finding employment in the best companies of the industry.

Media Films Colleges offer courses that involve the exploration of how films are written, developed, shot and produced. They also teach students to analyse the messages and themes of films. This is an excellent course for students who are interested in the film and entertainment industry. The best part of studying Media Films in Canada for international students is that the courses are very affordable; they cost lesser than most other developed nations. Also, the courses are conducted in English. This is a big advantage for international students, since the use of English as the medium of instruction gives everyone a level playing field. So if one wants to study a Media Films course that will ensure a rich a prosperous career, Canada is the country one should consider going to.

Advertising and PR Colleges in Canada