5 Things to Know about Study in France

Study in Europe is still an alluring option for a lot of people, and for good reason too. European countries have invested in education, art, industries, history since the time of monarchs. Commissioning universities to invest in art for the country and betterment of trade routes has been an unintentional path that the European countries have taken to ensure that they stay in repute now. And one of the most important countries along that front in France.

No country invests in research and development, education and reinforces its passion for indulgences such as art, food, wine, etc. as much as France does. Therefore, it comes, as no surprise that Study in France becomes one of the most preferred destinations for study abroad. Here are a few things that people could know about studying in France 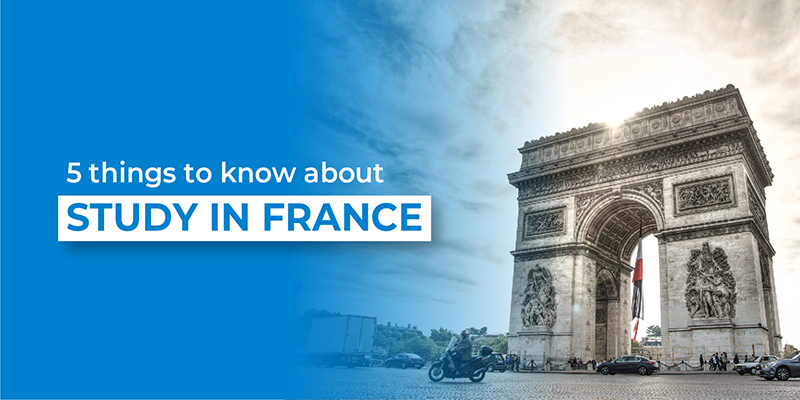 1. It’s not just about Paris. True the city of lights is a magnificent hub of all that is good about the EU but there are other places equally beautiful in France that mandate a visit. So when in France, don’t forget to tour around because, considering it is an ISEP and it lasts only a few weeks, you’d regret missing out on these places when You Study abroad in France. Don’t forget the fireworks on Bastille Day, Food and Wine tasting exhibitions, art galleries, countrysides with quaint little French towns, and the abundant vineyards. With a train network as expansive as France’s, it’d be a shame to not explore the culturally diverse country, that too when it’s available at such affordable rates.

2. Learn French. While people in France do know English, they prefer to speak in French. So even if you speak in English in French. Learning French goes a long way in ensuring your life outside academia is smooth, right from the baker with the baguettes to the train conductor who tells you the schedule. It gives the impression that you are willing to learn, and the French, if nothing, is a highly inclusive culture. They tend to warm up once they realize you’re making an effort.

3. Budget control. France, despite being so alluring, can be expensive. We, however, aren’t talking about the tuition fees, which in most cases, can be free. While you get meal stipends etc. which, in some cases, require valid domestic bank accounts, general living costs can go to about 400 francs depending on your lifestyle. However, one mistake people make is to pay the full price for general indulgences. If there’s anything France loves other than showing universities in France, it is showing off its culture. you’ll find discounts on almost anything from food, bike rentals, railcards to expense wardrobe choices. Budgeting is very important when in France so as not to go overboard.

4.  College Life is very different from what you’re used to.  The first thing you notice is the dorm culture. Dorms, unlike in other countries, are mostly for a single person. Though the French party hard, they are more of an outdoorsy crowd. They only believe in sleeping in the dorms. Therefore, quaint as they are, they are not accommodating. Teacher-student relationship is almost non-existent. Professors only come to teach classes, grade papers, take presentations etc. Very few interact outside their brief. Administrative coordinators are generally friendly. However, it must be remembered that they work numerous roles and therefore, it is hard to get their attention. With less work timings, it is even harder to get your questions clarified. Otherwise, colleges are generally accommodating if you’re willing to socialise a little and make friends outside your linguistic circle and join groups and clubs. Otherwise, it can get slightly lonely.

5.  Learn to dress the part and act socially responsible. The legal age for drinking is lesser in France at 18 years for hard alcohol. However, the French are more of a responsible drinker variety. So don’t go overboard otherwise you’ll just end up reinforcing the stereotypes. France’s fashion culture is also a notch above the rest. So know that you have to dress the part. Dress slightly better than you would for an occasion. While this is a personal choice, this is important to blend in and mingle with the crowd to get a taste of authenticity. With its fashion culture, you’ll get better than you thought you could. So pack as little as you can because you get all of them right there.

Most Popular Job Sectors in France

MBA in France without GMAT 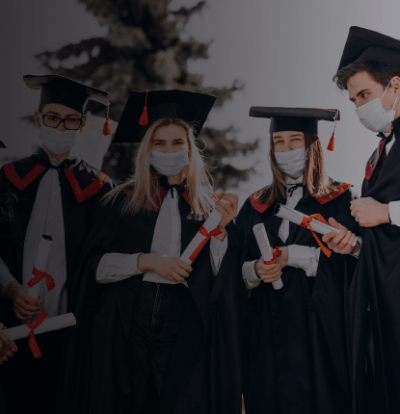 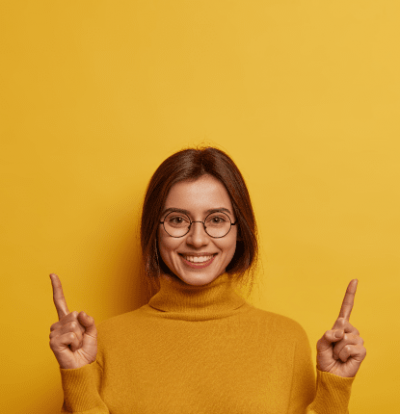 8 things to prepare before studying abroad in 2022 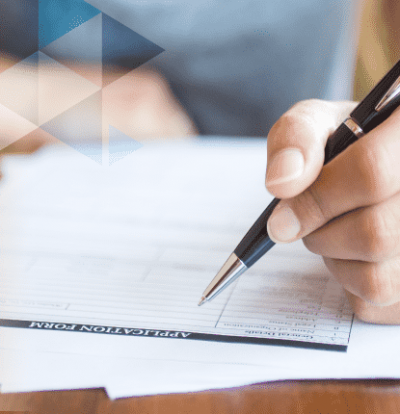