Top Student Cities and Universities to Study in France

Almost everyone dreams of going to France and standing in front of the Eiffel tower. Moreover, lots of students dream of getting into a french university and getting a taste of France education. When you think of studying in France, the nation has many top student cities and universities to study in France. 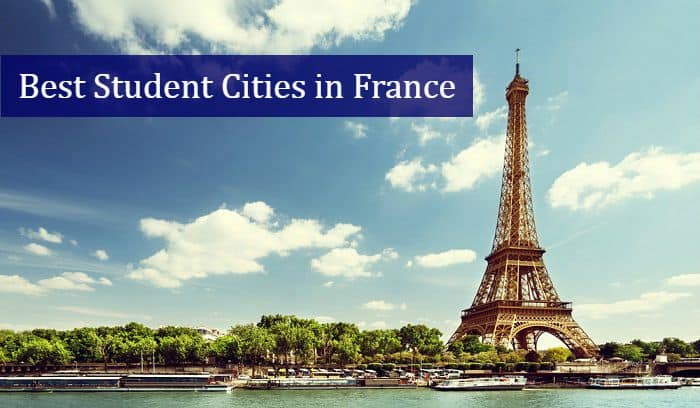 Why they are considered as top student cities in France?

France has known for being a global leader in academia. The best cities in France are having many top-ranking universities in the world.

The best cities for studying abroad in France offer plenty of hidden steals, great for student budgets. France is affordable when compared to many other English-speaking countries.

It is easy to travel to the best cities to study abroad in France. You will always be a few hours or less away from another European hotspot.

The top cities in France are also home to a multicultural students from all over the world. So, not only will you be exposed to French culture, but also to cultural exchange from all around the world.

Top student cities and universities to study in France are given below: 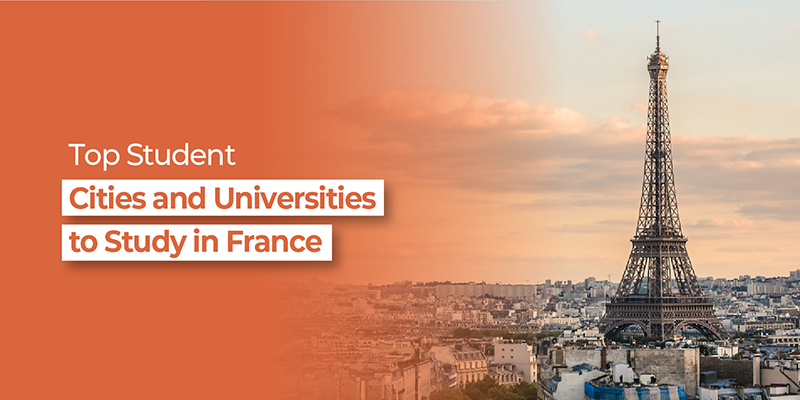 The City that is home to the world-famous Eiffel Tower also houses the most number of top-ranked Universities in a city. There are 18 of the top-ranked Universities in Paris. The most famous of them all is Ecole Normale Superieure, ranked 43 in the world. There are many attractions in Paris like the cafe culture, the endless avenue, and the famous museums. There is a string of exceptional institutions and universities and you have a city that adds value to your personality every day. There is enough culture in the city to be an education in itself.

It is home to the nation’s fourth-ranked among Universities in France, the Ecole Normale Supérieure de Lyon, which is ranked 157th among the Top Universities in the world. Lyon offers the ever-renowned experience of the French lifestyle, but at significantly lower costs than Paris does. The city itself is ranked 42nd, in Best Student City Ranking. It is a small city but filled with great industries with excellent culture and music praised by international students. Students also enjoy the refreshing nightlife in this city.

With one of the oldest University networks in the world, Toulouse is another city in France that offers the best of the French culture and does not hurt the pocket as much. Toulouse is home to three of world’s higher-ranked Universities, the top being Université Paul Sabatier Toulouse III, ranked 501-550 in the world.

Growing at a rapid pace, Lille is the home to three top-ranked universities in the world. It provides a wonderful environment for all international students with a very diverse culture. It also has a number of top universities even ranked by QS. The lifestyle of this city is also as amazing as any other city in France but the best benefit you get is the cost of living here. Tuition fees across France are low but in Lille, the living cost is also very affordable. Ranked 97th in 2017 Best Student cities in the world, Lille houses Université Lille 1, Sciences et Technologie, which is ranked 501-500 in the world. It is well connected with other important European cities like London, Paris, and Brussels.

France has many things to offer to international students who want to study there. A multi-cultural lifestyle, excellent academics, and tremendous after studies opportunities. So explore these cities and the universities in France to plan your study abroad in France.

Stay back and Work Permit Options after Study in France

How to apply for MS in France? 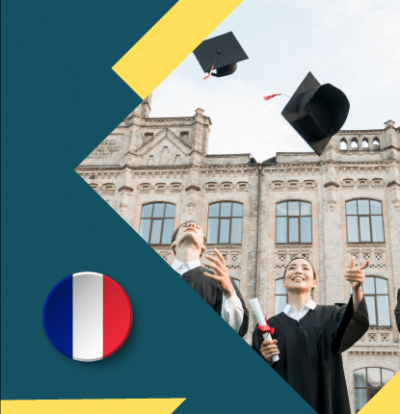 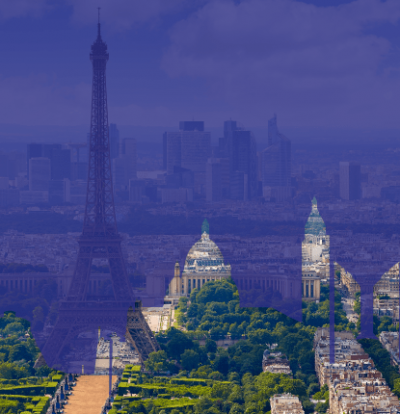 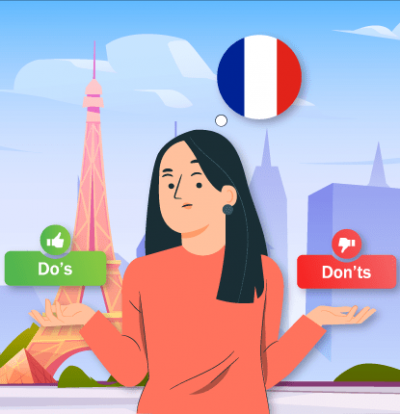