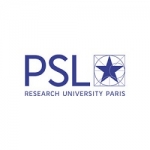 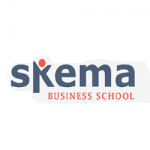 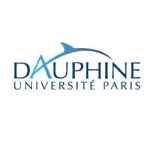 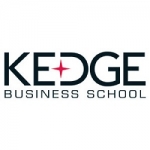 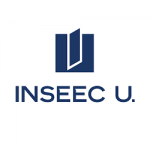 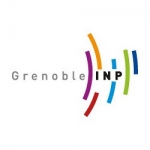 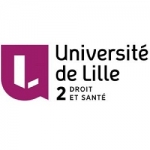 Lille University of Science and Technology 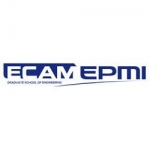 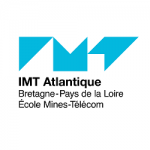 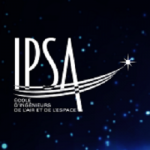 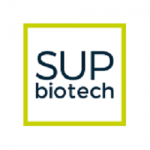 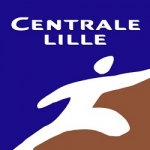 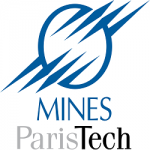 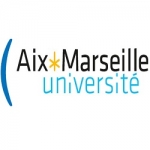 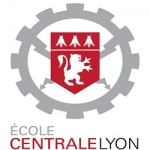 Studying engineering after higher education has been the top academic choice of Indian students for a long time. In this field of studies, for those who want to study abroad, France, right now is the best country to opt for. The engineering education in France is a fine mix of both, theoretical and scientific concepts, and practical training in engineering principles.

France is widely known and respected for the cutting-edge technologies it has pioneered over decades. Naturally, every aspect of their engineering education is simply the best. France has more than two hundred and fifty engineering colleges, of which many are top ranking institutions, and the quality of education these institutes provide is exceptionally good, and much more advanced than the engineering education provided in other parts of the world.

France has some of the best universities that offer engineering courses in diverse fields. The quality of engineering education these Grand Ecoles provide is exceptionally high, and international students who are aware of this fact flock to France every year for study in one of these respected institutions.

The Grand Ecoles have been able to maintain their high standards of engineering output by being very selective about the students they choose. The primary reason for this is that these colleges are very choosy about their selection of students. Their selection process is very rigorous, allowing them to admit only the best international students from across the world.

The second most significant aspect of engineering education in France is the standard of their curriculum. It is top class and mixes adequate theoretical training in all kinds of scientific concepts with enough practical training to ensure that the students passing out are among the best engineers of the world. The National Commission for Engineering Degrees, or CTI in French, accredits engineering universities in France and is very strict about maintaining the standard of engineering education in the country.

Established on 1st January 2015, CentraleSupelec is an institute for research and studies in engineering and science. It is a merger between two leading institutes in Paris. The two institutes are Ecole Centrale Paris and Supelec. The institute has an output of more than 1000 engineers per year, and it is one of the most prestigious Ecole Grandes/ Engineering Universities in France.

Ecole Polytechnique is the most prestigious research and engineering institute in Palaiseau, Paris. It was established in 1794. It was a military academy during the time of Napoleon, and it is still run by the Ministry of defence, France. The alumni from Ecole Polytechnique include three Nobel Prize Winners, three French presidents, and many CEOs in multinational French companies. It is also a founding member of ParisTech, a group of leading research and Engineering universities in France.

Course to Look Forward: Masters in Design and Management of Complex IT System

Known for Computer science and automation, Sorbonne is a merger of Paris-Sorbonne University and Pierre and Marie Curie University, two of the prestigious engineering Universities in France. The motto, however, reads, “Creators of Future since 1257”, because the college of Sorbonne was established back in the year 1257. Laboratoire d'Informatique de Paris 6 (LIP6) is the world-renowned computer science Laboratory at Sorbonne.

Mines, one of the best Engineering Universities in France, was established in 1783. Mines ParisTech is a part of the famous PSL – Research University of Paris. Mines has a dedicated Engineering Department for Materials and Mechanical Engineering. It also has Geoengineering and ISIGE, Environmental Engineering and Management Centre.

Grenoble Institute of Technology, or Grenoble INP, is a group of six engineering schools in France. It has 21 laboratories and a graduate school for engineering sciences. It was initially founded as an institute of Electrical Engineering. ENSIMAG from Grenoble INP is known for Computer Sciences, Applied mathematics, and Telecommunications.

Some other Top Engineering Universities in France

So for those planning to go abroad and study engineering, France right now may be the most suitable option. International students get their engineering education in English, and their degrees from some of the topmost engineering institutions of the world, all at extremely affordable costs.

Requirements for Admission in Top Engineering Universities in France

There are some of the general requirements to study engineering in France for international students. Here are the documents you will require to study in France:

Most Affordable/Cheapest Engineering Universities in France

To know more on the Application Process here: Admission Process: Study in France

Best Engineering Universities in France are given below :