The Westernmost country of Europe is a proud neighbor of Spain, sharing its love for arts, history, culture and most importantly, football. Portugese were some of the first explorers of the world which led to exploration of a large number of countries in Asia, Africa, Australia and America. The county has been one of the most visited tourist destinations in the world as well. But what is it like to Study in Portugal as an international student? Here, we are exploring the options for international students to stay and study in Portugal, as the country is home to some of the most prestigious and highly ranked universities of the world. Case in point: University of Lisbon 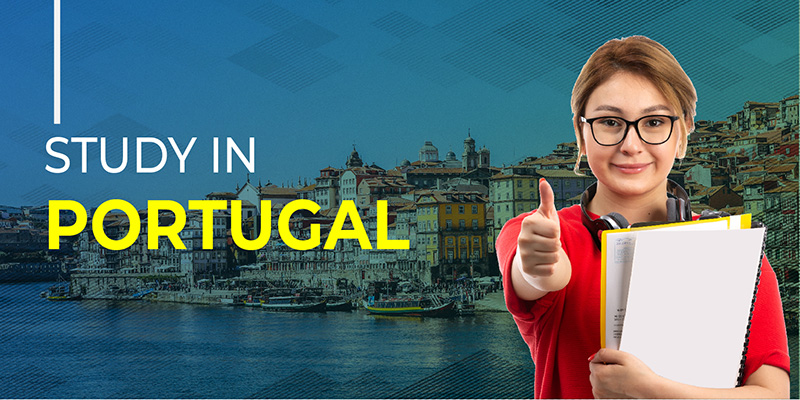 Universities in Portugal with English Courses:

The admission process to study in Portugal is quite simple and not at all complicated for international students. The students will require to fill up the online application form for the course and university they choose to apply. A common requirement to Apply to Study in Portugal would be previous year transcripts and diplomas. An application essay, motivational letter, Entrance exam scores are also required depending on the course. For some courses, you will have to submit a portfolio of your work. It is best to check for the courses and university requirements before you start applying.

Cost of Study in Portugal

Study in Portugal without IELTS

IELTS, or the International English Language Testing System is one of the essential English language tests all over the world as the proof of language proficiency. For many, the test is a hurdle to their university admissions. At many universities in Portugal, it is possible to apply without IELTS scores. Yes, you can study in Portugal without IELTS at many universities. Many universities in Portugal do not require IELTS as long as the previous education of the student was completed in English Medium. Keep in mind that for some countries, IELTS or tests like IELTS can not be a requirement by the university, but for the visa application.

For student visas, students will first have to get an acceptance letter from one of the universities in Portugal. Applying for a Portugese student visa can cost you about 170 euros based on the country of origin. Another important requirement is to show proof of monetary funds, enough to sustain oneself for a year of Study in Portugal, additional to tuition fees. A valid health insurance, language proficiency proof, and confirmed reservation / flight tickets to Portugal are a must.

Study in Portugal after 12th

For the international students who want to start their studies earlier at the graduation level in Portugal, there is a number of courses available to be applied to after 12th. No matter what your academic background is, science, commerce or Arts, there is something for everyone willing to enrol into undergraduate courses in Portugal. The requirements for the Bachelor’s or other undergraduate courses are the same as other courses to study in Portugal after 12th. 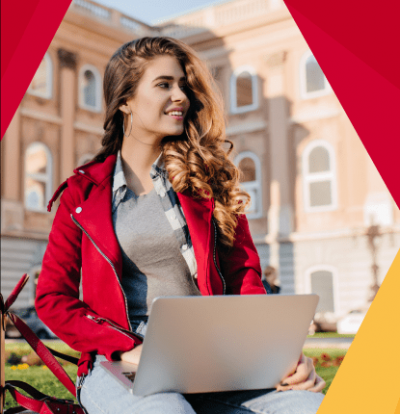 Secrets to Get Accepted Into You...

Published Date: 23rd December 2022 Getting accepted into your dream college is a goal that many stu... 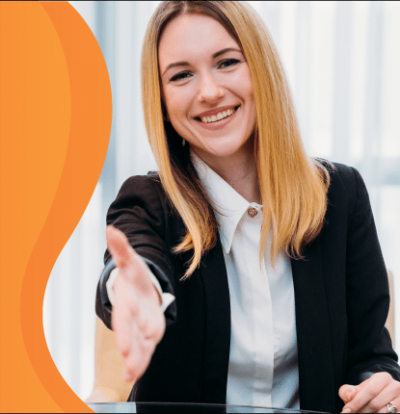 How to Crack MBA Interview for B...

Publish Date: 22 December 2022 Applying to a business school abroad can be a daunting prospect, ... 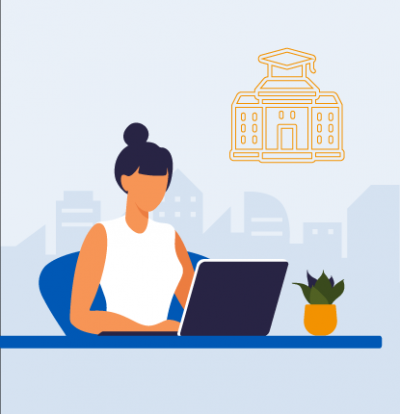 Which Countries and Universities...

Top Courses to Study in Portugal

Medicine and HealthCare in Portugal