Acting for Film TV and the Theatre

Other Media Films Courses in Canada 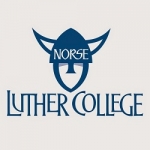 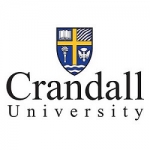 Other Courses in Toronto Film School

Acting for Film TV and the Theatre