In the USA, there are several institutions both private and public committed to teaching film either as a stand-alone entity or as a department in a big university. Film Schools in USA offering film programs as part of their communications or art curriculum differ with other institutions with a dedicated film program. It offers degrees in the several aspects of film making such as theory, cinematography, directing, and screenwriting.

International students who want to pursue film study in the USA will find that there are specialist schools that provide reputable film degrees and give students the opportunity to gain exposure to all areas of the film world. Most of these colleges and universities offering this degree program are located in New York and California. 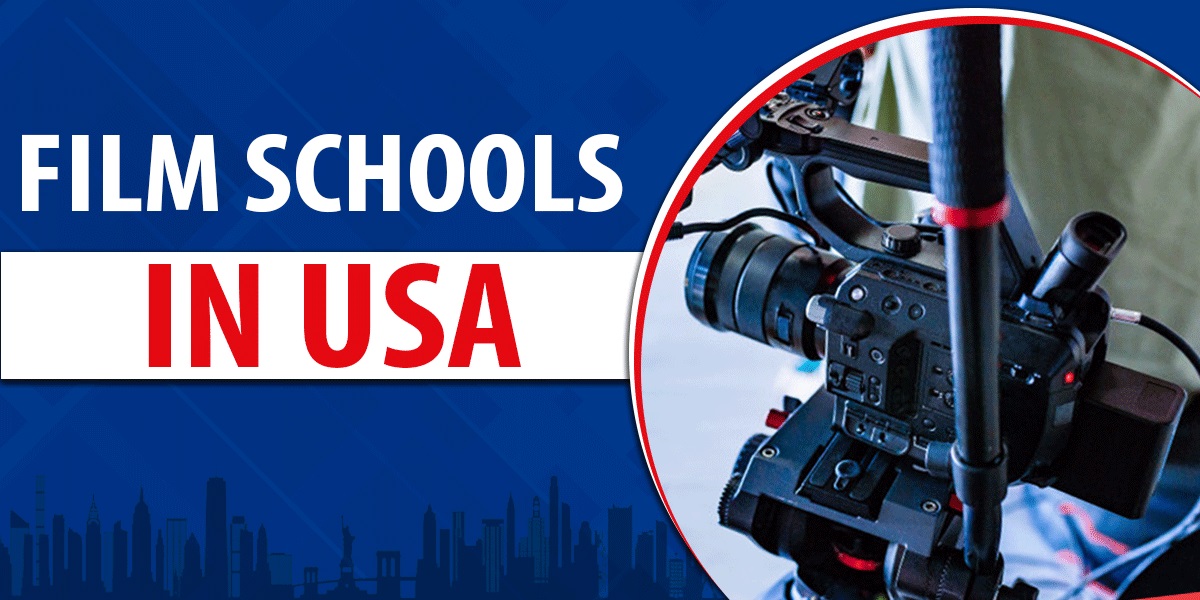 Requirements of film schools in the USA for international students

Begin the preparation early, at least a year in advance, as deadlines approach quickly. Here are the requirements for international students to apply for film schools in united states:

There are plenty of options for international students in the field of film making to study in USA. Below we have mentioned the different undergraduate and graduate programs offered by American institutes.

Best Film Schools​ in the USA for international students

There are three parts in film production that offer different kinds of occupations to the international students. They are given below:

With film-making being one of the most demanded programs, various universities provide plenty of courses. Students can choose their interested programs in USA and become an expert in their preferred area. 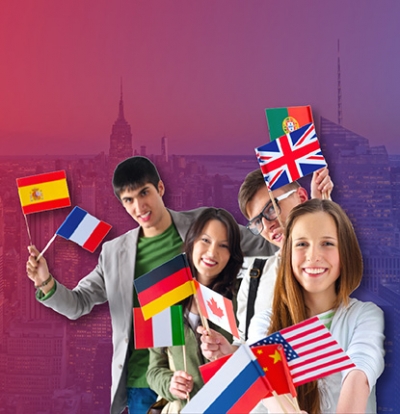 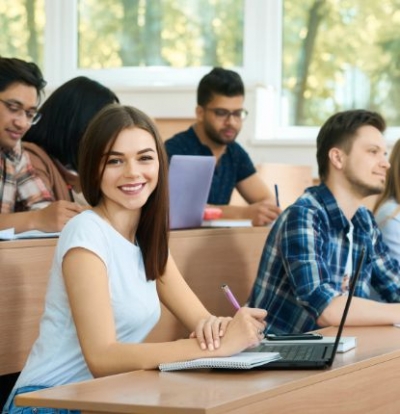 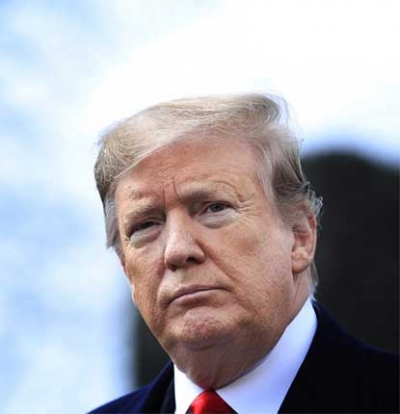 USA to Force out International Students Whose C...