Reasons to Study Business in Switzerland

You would think Switzerland isn't capable of much with a small country of just over 8.5 million people. You would be wrong!

The economy of Switzerland compiles one of the world's most advanced free-market economies. You can immerse in different, successful sectors such as finance, tourism industry, or food industry. At the same time, you would be amazed at the high level of innovation, quality, and sense of leadership that this country possesses.

Not to mention the geographical advantages such as great climate and Central European location, which makes this place a wonder of business career opportunities. But as we know, everything starts with the quality of education that people receive. And Switzerland is far on top of the list when it comes to its educational system.

Read on to understand the main reasons why studying business in Switzerland should be on your bucket list. 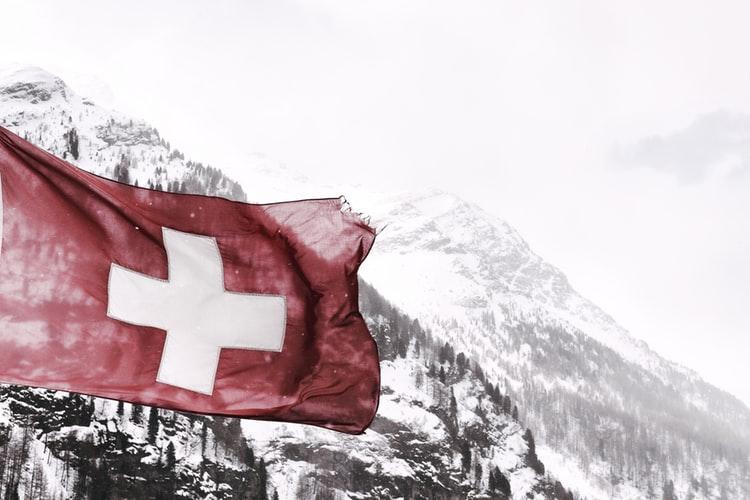 If you ever wanted to learn four languages at a time, then studying in Switzerland will provide you with the chance to. They have four official languages consisting of French, Italian, German, and Rhaeto-Romanic, all of these while still having a population that speaks fluent English.

According to statistics from Diversities, Switzerland's cultural and ethnical diversity derives from – 31% of the city's population who are foreign nationals, 39% are born abroad and 61% of citizens who have a migration background. Being a pot of different cultures, Swiss is also the best place to learn about new perspectives and ideas. Overall, this means that the country attracts a network of different people to shape your nest of career opportunities. 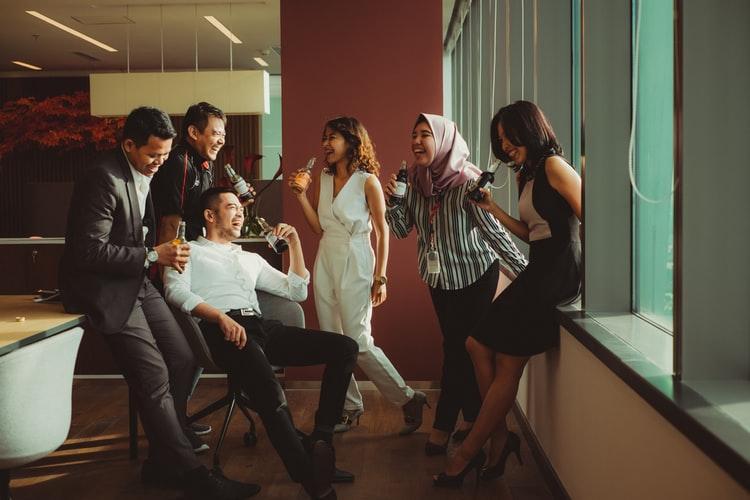 Everyone wants to study things theoretically while still having the chance to have some practical knowledge of their field. If you're studying business in Switzerland, rest assured that you are being educated in one of the world's most important financial centers.

You will get to see everything you learn being brought to life. That would be through the advanced country financial markets, sound infrastructure, and the way Switzerland does international trade. After all, this country hosts the headquarters of the famous Swiss banks and a vast number of international companies.

3. Students can enjoy the Swiss quality of life

Zurich, the capital of Switzerland, is renowned as one of the richest and cleanest cities in the world. The whole country does not fall far behind on this standard. The quality of life that residents enjoy in Switzerland makes this country one of the best places to live in, according to US News and World Report Quality of life rankings.

This, due to the high level of incomes, the healthy lifestyle of work-life balance and access to healthcare, education along with several other services. As a student, you'll be happy to know that Mercer Quality of Living City Rankings also qualified this country as one of the safest ones to live in.

In an article from Swissinfo.ch, they mention how Switzerland scores particularly high in the category' knowledge and technology outputs'. One measure of this is patent applications – and the Swiss have the highest ratio of European patent applications to population. Universities have a lot to do with this success, as they allow their students to involve in different innovative projects while providing spaces where scientists and entrepreneurs can meet. Overall, the Swiss are known for the following:

Note: In terms of Nobel Prizes per capita, since 1950, Switzerland scores at the top of the international table

5. The high quality of education 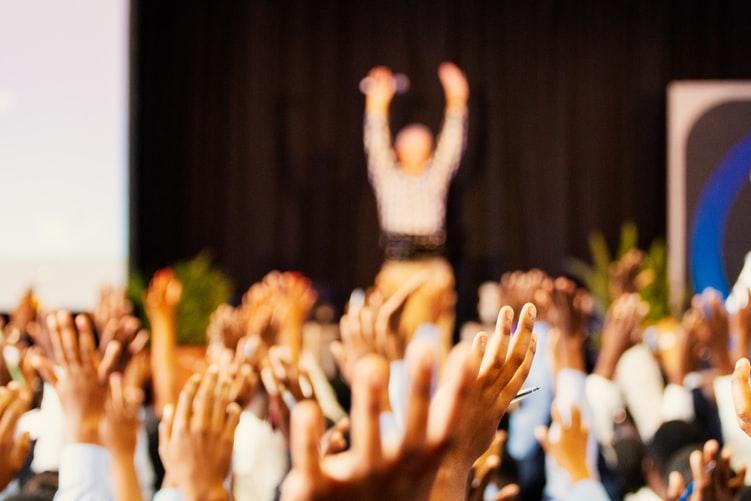 When it comes to benefiting from their exquisite academic programs, you don't necessarily have to be Swiss to afford them. In fact, Switzerland is most notorious for its high standard of a publicly funded education system that is affordable for both Swiss and non-Swiss students. This said, the average cost for a year's tuition is approximately CAD1, 300 for Swiss, and CAD1, 500 for international students.

All of these reasons we mentioned above provide you with sufficient knowledge of what to expect if you decide to study business in Switzerland. Or any other degree, as a matter of fact. You will have plenty of things to do and explore, while still building a solid educational background for your future.

How to Apply to Universities in Switzerland? 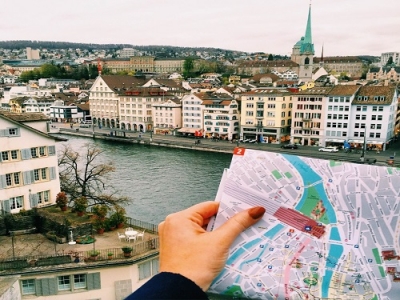 Top Student Cities and Universities to Study in... 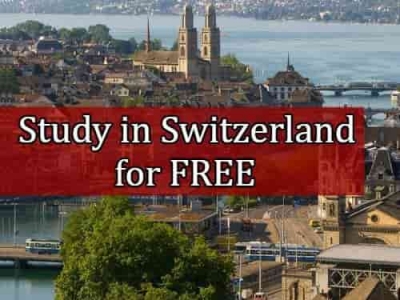 Study in Switzerland for FREE