QS Quacquarelli Symonds, an analyst of global higher education has released the QS World University Ranking 2023 report on 08th of June. It is the world’s most referred and most covered source of comparative information about university performance of the world. QS has designed its rankings which evaluate the performance of the university according to what it believes to be the main purpose of it. They are teaching, nurturing,  research, employability, and internationalization. Here are the highlights of the QS World University Ranking 2023. 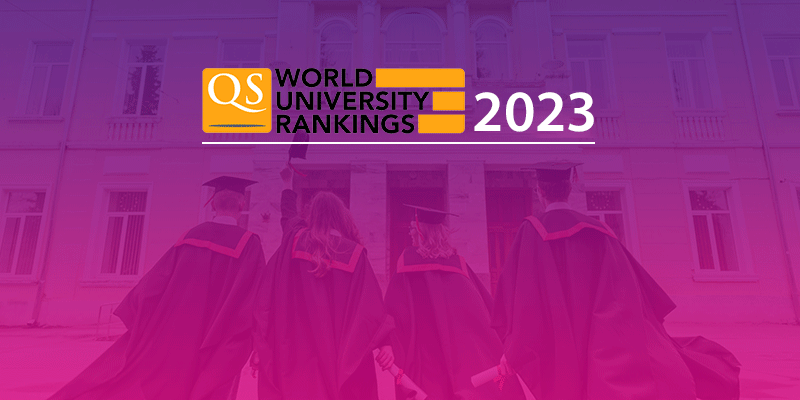 The QS World University Rankings 2023 features the top 1,422 universities of the world. These universities are from 80 different locations around the world. 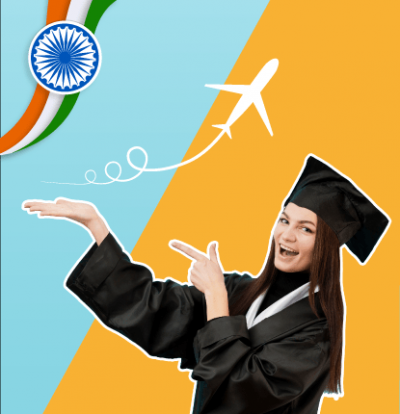 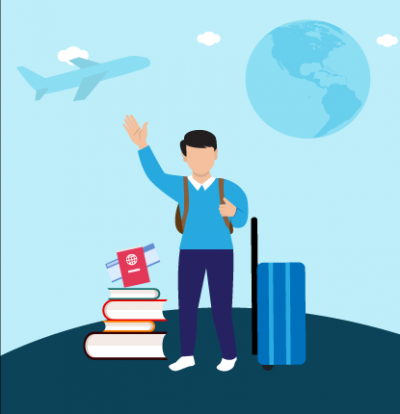 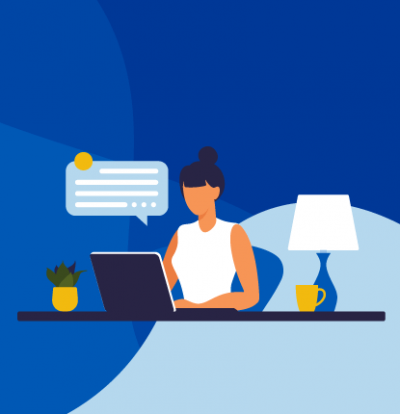