Study in Netherlands is something many international students prefer for obvious benefits. Most of the Masters programs at Universities in Netherlands are in English. A large number of Dutch know and understand English, making it a welcoming study abroad destination. When it comes to quality of Education, Netherlands is one of best for not only study in Europe, but also in the world. 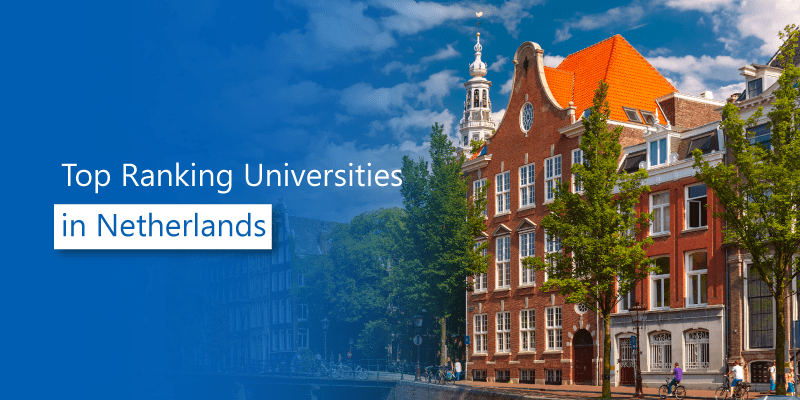 How to Apply at Universities in Netherlands ? 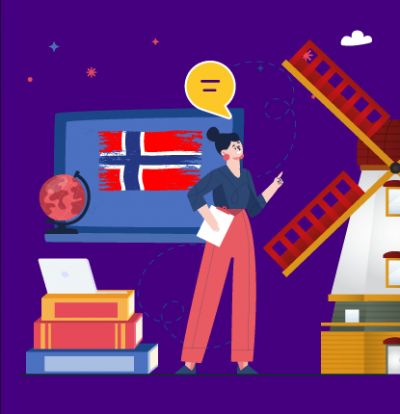 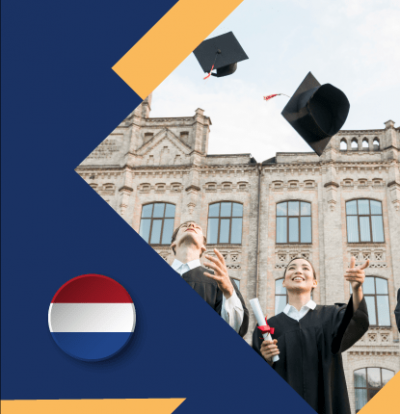 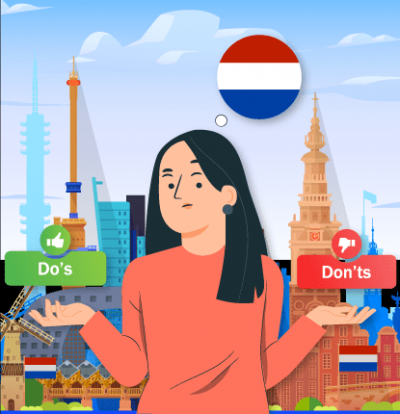