One of the most significant benefits of studying abroad is the opportunity to learn about different cultures and languages. It is an experience that will not only help you cross some items off your bucket list but will also change you in ways you never imagined. This article presents the Top 7 Amazing Student Cities In Europe. 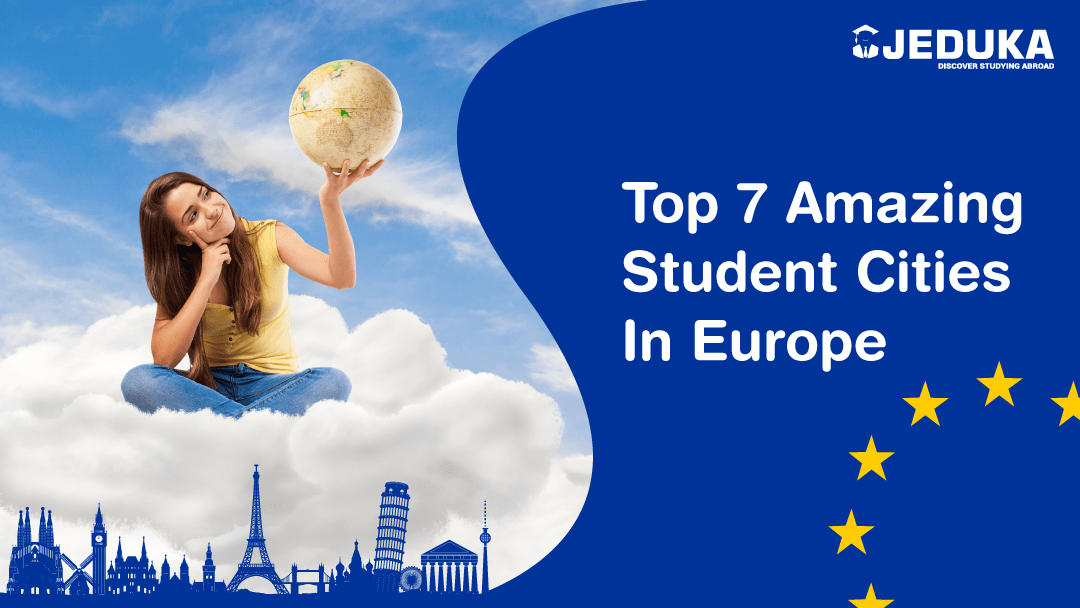 If you are planning to study abroad, it is probably best to pick a beautiful city with a lot to offer. European cities are famous for their rich history and technology. Here are the top five most amazing student cities in Europe.

Continue reading to learn about the top 7 best European cities for studying abroad.

Holding the top spot as the world’s number one student city, London is an incredibly desirable city for students from all over the world. Studying in London is a great experience that can be extremely valuable to your future.

London is the most populous city in the European Union, with a population of 8.4 million people. London has an intense cultural and artistic life and is one of the most important financial centers in Europe.

Its public transportation system is also very developed and efficient. London is known for its vibrant nightlife, especially in the Soho and Covent Garden districts, considered to be some of the best places to go out in Europe.

Why study in London?

Edinburgh, Scotland's capital city, is a vibrant, beautiful city with a rich history and culture. It is also a great place to study abroad in Europe. The University of Edinburgh is one of the best universities in the world, and it is located in the center of the city. Students can easily get around on foot or by public transportation but can also access many recreational activities nearby.

The student population at Edinburgh University is highly international, and there are many places where students can find good food, entertainment, and cultural events. The city also has many bars and clubs that are great for meeting new people and socializing after class.

There are several colleges within the University of Edinburgh campus, including law, medical, and business. Regardless of what college you choose to attend, you will find plenty of great campus resources designed specifically for students like yourself.

Why study in Edinburgh?

Berlin is a city that can easily be described as the cultural capital of Germany. Berlin is the largest city in Germany and the capital of Berlin-Brandenburg.  The city was founded by King Friedrich Wilhelm I of Prussia in 1701 and grew rapidly into one of Europe's major centers for art, music, and science during the 19th century. Today it remains a hub for politics, business, culture, and nightlife.

The atmosphere in Berlin is often described as both relaxed and energizing all at once. The city has a rich history with many attractions but retains its youthful vibe throughout the years.

Recent increases in the number of degrees offered in English and the elimination of tuition fees for undergraduates at the majority of public universities have increased Berlin's popularity among students seeking to maximize the benefits of studying abroad.

Why study in Berlin?

Paris is a city that has everything you need to be happy. It is the capital of France and the largest city in the country. It has some of Europe's best museums, architecture, and food.

Paris has additional attractions such as the Louvre Museum and Versailles. The city also has many parks where you can relax, jog, or cycle. There are many other activities that you can do, such as swimming in the ocean or taking a boat ride around the city. There are so many things to do in Paris that it will take all your time to explore them all! You will find yourself wanting more after just one day here!

This is an excellent addition to your CV, as graduates of Parisian universities are frequently sought after by employers throughout Europe. However, while Paris is undeniably a romantic city, it has a very high cost of living, partially offset by the relatively low tuition fees.

Why study in Paris?

Zurich is one of the most sought-after places to study in Europe. It is home to some of the world’s most prestigious universities, such as ETH Zurich and the University of Zurich.

Zurich offers its students various facilities such as libraries, museums, and art galleries to help them make the most out of their study abroad experience. Students can also take advantage of its multicultural atmosphere and enjoy unlimited access to all forms of entertainment, like theaters, cinemas, pubs, and nightclubs scattered across the city.

Students can choose from many colleges and universities in Zurich, including ETH Zurich (Swiss Federal Institute of Technology) and the University of Zurich (UZH).

Why study in Zurich?

Vienna in Austria is one of the most beautiful cities in Europe. It is also known as the city of music and art. The city has a rich history and many museums, palaces, and theaters.

The city is located in the heart of Europe, which makes it an ideal place to live and study abroad. The cultural life in Vienna is very vibrant. Many events like classical music concerts, opera performances, plays, etc., attract people from all over the world.
The tuition is reasonable, and a degree from one of Vienna's top-ranked universities is highly valued by employers worldwide. And, because it has the largest student population in the German-speaking world, there is never a dull moment in this magical city.

Why study in Vienna?

Barcelona is a city full of wonders. It is the second most visited city in Europe and the fifth most visited worldwide. The people are friendly, the weather is beautiful, and plenty of things to do.

Barcelona has been named "Europe's Most Livable City" by Forbes Magazine and has also been ranked as one of the best places to live in Europe by Bloomberg. The city is also home to many universities, including:

Why study in Barcelona?

Regarding student cities, we know London is the capital and Paris has a lot going on. Still, this doesn't mean that smaller European areas should be overlooked. Places like Galway or Dublin still hold a great deal of value for students within Europe who wish to experience a cultural exchange while getting their degrees. As students, it is important to take advantage of what each city offers and choose the location that best fits your level and style. 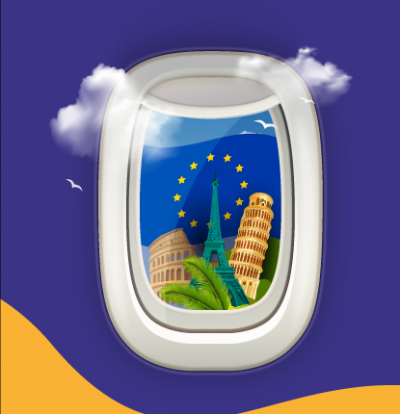 Why You Must Experience Top Universities in Eur... 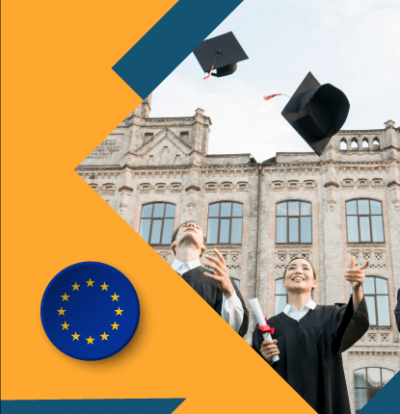 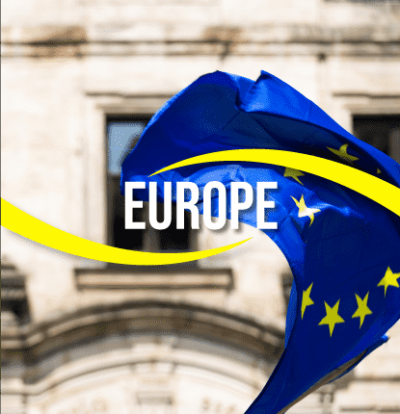