Canada is one of the top five countries for international students willing to study abroad. It is also one of the most immigrant-friendly and affordable English Speaking Study Abroad destinations. Speaking about English, IELTS is mandatory for many colleges and universities in Canada for the students coming from non-English speaking countries. There are minimum band requirements for the admission process in the number of universities based on the courses you choose. Here, we are talking about universities accepting IELTS score 6 in Canada, and the courses you can apply to.

Before we move on to the universities accepting IELTS score of 6.0 in Canada, let us go through the colleges that accept IELTS band of 6.0. Colleges in Canada are mostly popular for four-year bachelor’s degree or Post Graduate Diploma. For more clarity on PG Diploma and Masters, check out Which one is better to study in Canada: Masters or PG Diploma?

Here is the list of Colleges in Canada with IELTS 6.0 Bands:

*Canadore College IELTS requirements of 6.0 are only for the Bachelor Courses. For Postgraduate courses, the requirement is 6.5 Bands with 6.0 in each module.

Founded in 1907, HEC Montreal is a business school under the University of Montreal. The university itself is ranked as 137th in the World University Rankings. It is one of the oldest and most revered universities in Canada. In 2016, HEC Montreal was ranked the best among the best business schools in Canada for an MBA. This makes it one of the most prestigious and well-recognised university in the list accepting IELTS score of 6.0.

The University of Canada West is a Private University in British Columbia established in 2005. The University was founded by David Strong, the former President of Victoria University. The University offers courses in masters in business, commerce, communications, tourism, geography and economics. The university is located in the scenic and cosmopolitan city of Vancouver.

Keep in mind that these are general requirements for some of the courses in the colleges and universities mentioned above. For Canada Student Visa, depending on your location, there might be strict IELTS requirements. Students are advised to check the courses and immigration from where they are applying 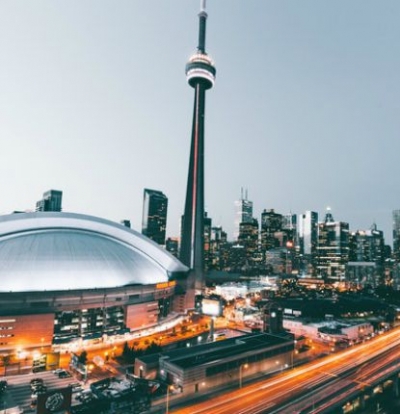 Cheapest Universities in Canada for internation... 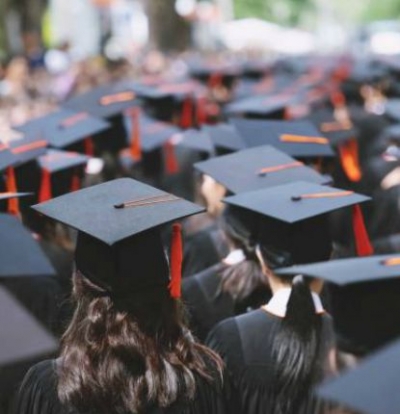