The Indian government has asked Canada to lift its ban on direct flights from New Delhi.  The ban has been extended twice. The ban has been since April 22 and extended Twice. The original April decision was in the middle of the devastating second wave of the Covid pandemic in India. It was because of the fears in Canada over the spread of the Delta variant by flight passengers.

With the improving COVID-19 situation in Canada, the government has relaxed travel restrictions for international students. However, direct flights from New Delhi, India to Canada are prohibited till July 21 until any further notice. As Canada does not recognize testing in India, this has led travelers to break their journey in third countries to get their test and fly onwards.

The request for early resumption of direct flights from India to Canada that came into place last summer was sent by India’s high commission in Ottawa to Global Affairs Canada, Canada’s foreign minister. It was in the form of a formal diplomatic statement.

The current ban will expire on July 21 unless extended for a fourth time by the department of transportation.  The Indian high commission has pointed out to the Canadian authorities the inconvenience caused to passengers, particularly Indian students.

They also focused on Covid positivity rates dropping in India, as the vaccination program has expanded. Comparing the two main centers for the air lane, an Indian official said while Delhi now has around 50 new cases each day for a population of around 20 million, the province of Ontario, where Toronto is located, the number reaches nearly 150 each day.

Hurdles for students  looking to travel from India to Canada

Currently,  the path is complex for travelers from India planning to travel to Canada. The Covid-19 related regulations imposed by the Canadian government come as hurdles for students. The Indian students need to travel through a third country to reach their destination, Canada. Certain countries may put the students from India in quarantine for at least 14 days after arrival, thus hindering their timeframe.

Resuming Direct flight at the Earliest

The High Commissioner of India to Canada, Ajay Bisaria, held meetings with officials from Air India and Air Canada. Before the ban was enforced, both the countries were operating almost daily flights between New Delhi and the Canadian cities of Toronto and Vancouver. Both airlines believe to resume air services at the earliest.

After meeting with Air India’s representative in Canada, Ajay Bisaria tweeted, “Important to rapidly normalize mobility for economic recovery, for achieving normalcy in business and education.”

In the meeting with Air India's Toronto representative, Bisaria said that it is of the utmost importance to resume flights between the two countries, especially for Indian students. The difficulties being faced by Indian students who wish to study in Canada for the semester beginning in September and need to arrive well in time was also been put forward. He also pointed out the dramatic recovery in India and the drop in cases. 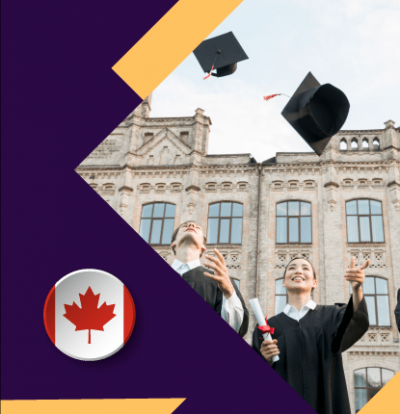 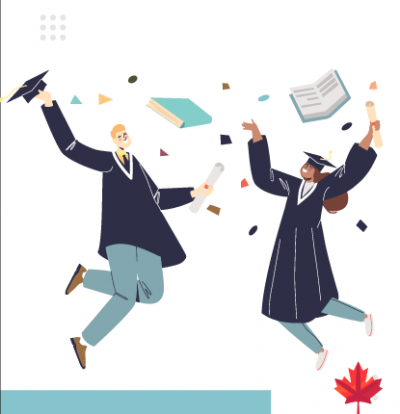 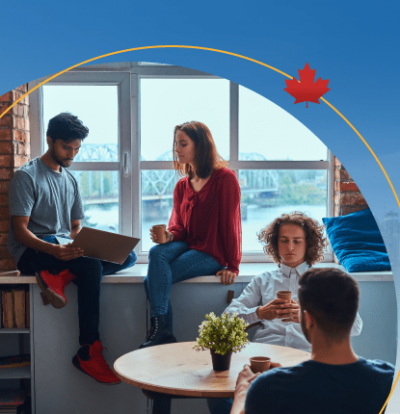