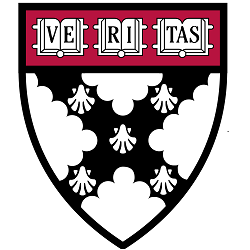 The school was established in 1908. Initially established by the
humanities faculty, it received independent status in 1910, and became a separate administrative unit in 1913. The first dean was historian Edwin Francis Gay(1867–1946).Yogev (2001) explains the original concept:

This school of business and public administration was originally conceived as a school for diplomacy and government service on the model of the French Ecole des Sciences Politiques.

The goal was an institution of higher learning that would offer a master of arts degree in the humanities field, with a major in business. In discussions about the curriculum, the suggestion was made to concentrate on specific business topics such as banking, railroads, and so on... Professor Lowell said the school would train qualified public administrators whom the government would have no choice but to employ, thereby building a better public administration... Harvard was blazing a new trail by educating young people for a career in business, just as its medical school trained doctors and its law faculty trained lawyers.

Know more about Studying in USA 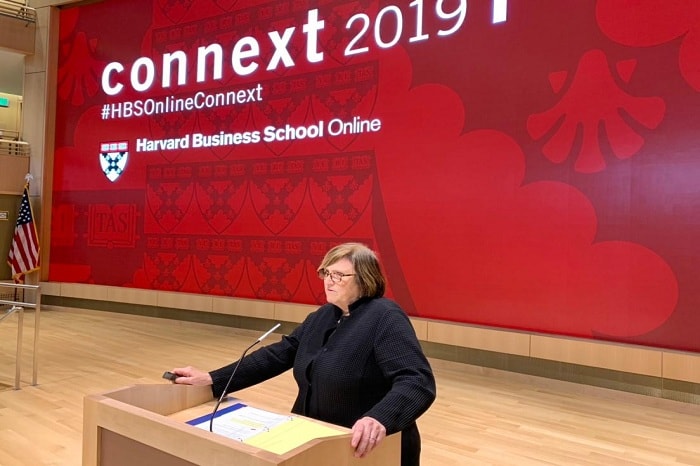 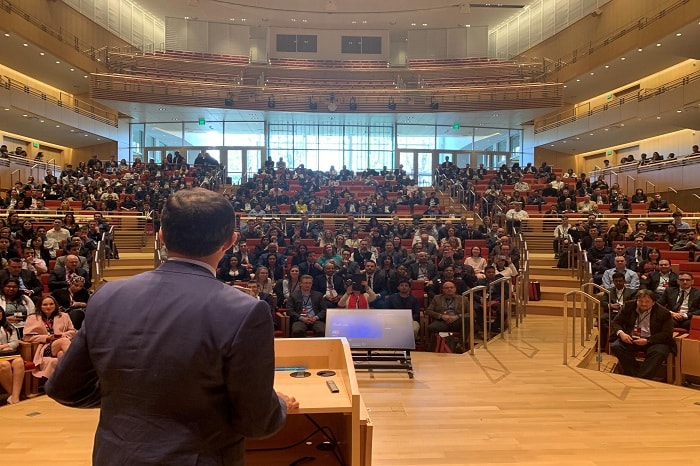 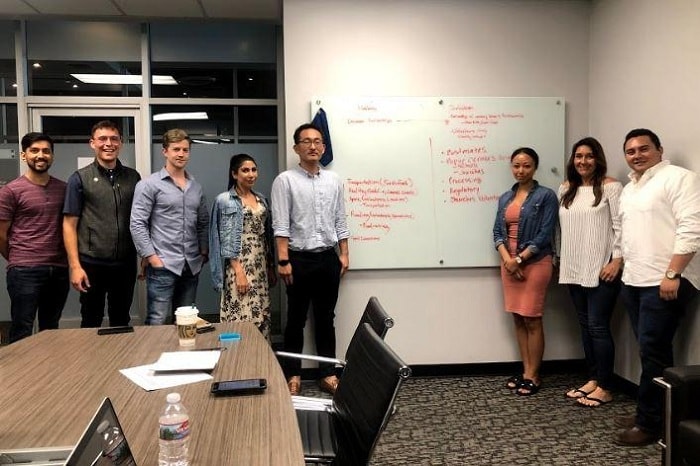 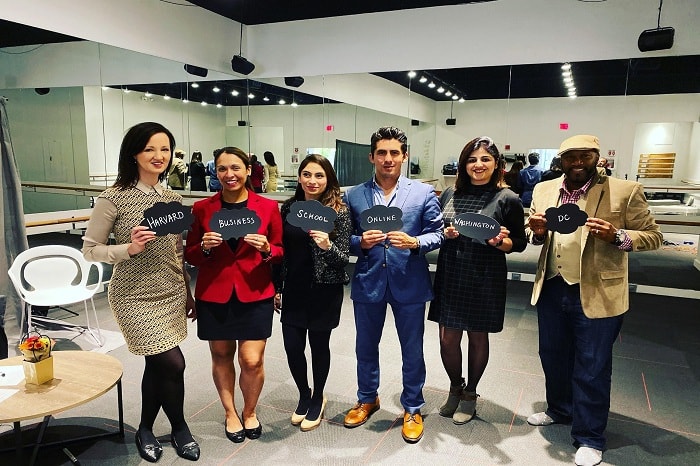 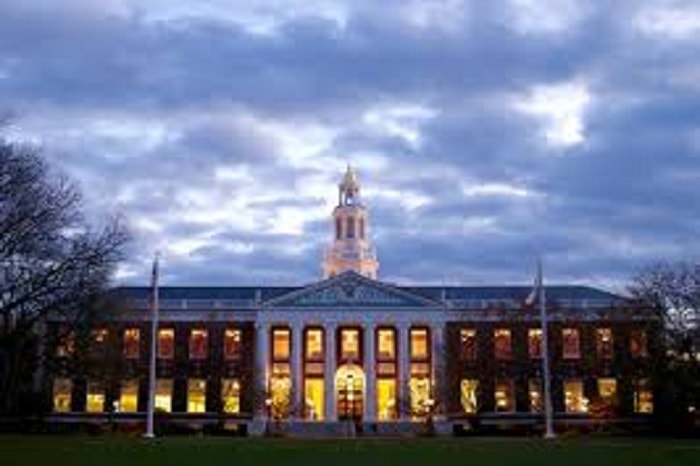 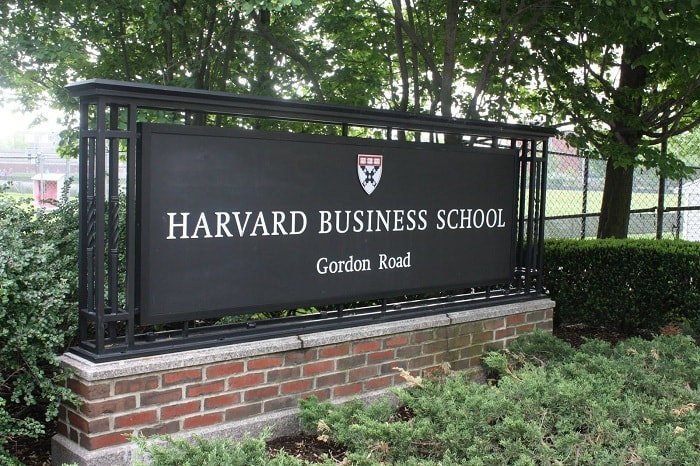 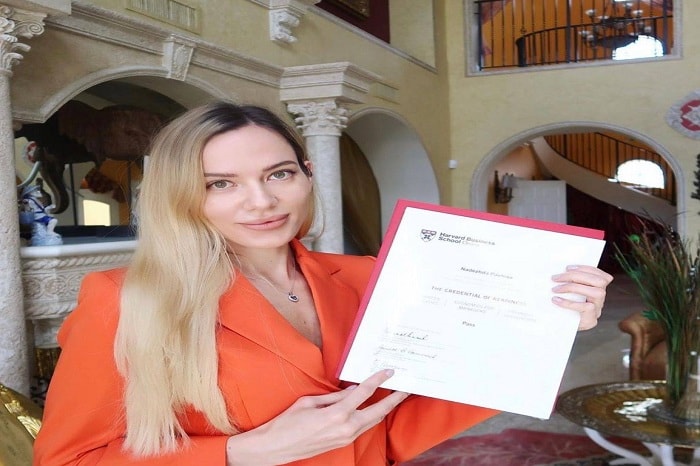 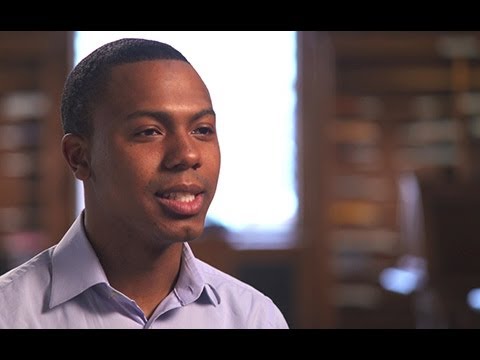 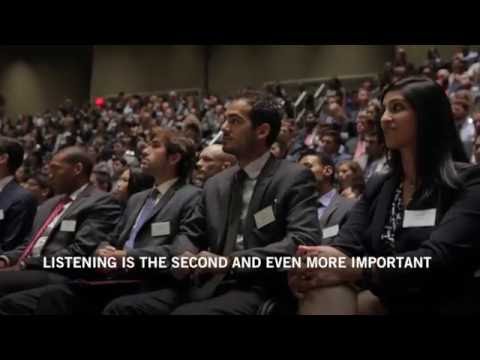 Other colleges in Boston 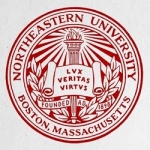 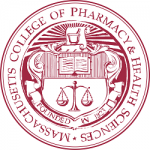 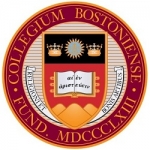 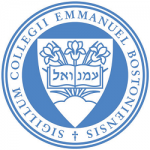 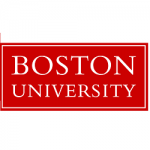 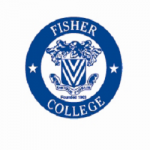 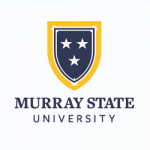 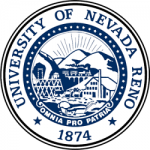 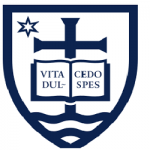 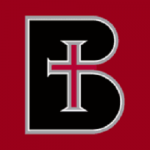 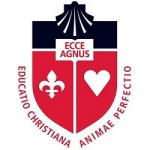 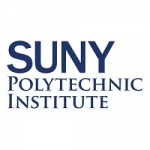