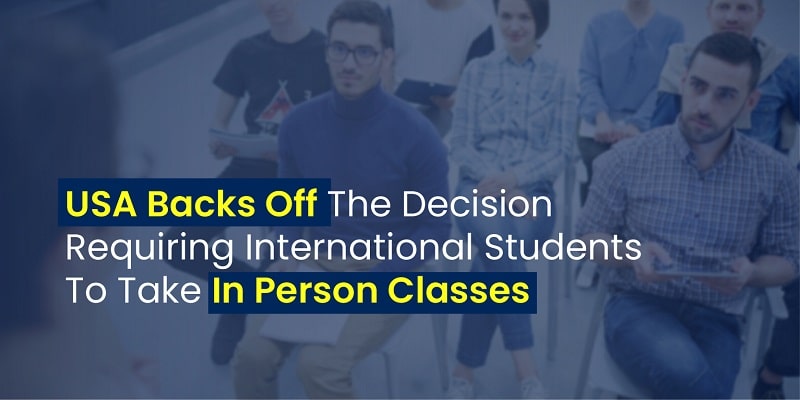 Federal officials finally agreed to take back the policy which was implemented before earlier Tuesday, federal judge Allison Burroughs announced at the hearing for a lawsuit filed by Harvard University and the Massachusetts Institute of Technology on the past policy. National media channels recently reported that the White House was thinking about scaling back the decision after opposing by many universities across the country.

The previous policy, which would have international students expelled if they did not show up for a class on campus, had thrown the higher education world into trouble with lots of confusion and disturbances at a time when universities in USA are struggling with whether to reopen campuses during this coronavirus pandemic.

Why was the decision taken back?

Reaction on the taking back the decision

After the announcement that the policy had been reversed, the officials of the universities applauded the decision and warned that they would be always ready to go back to court if there comes any further policy to restrict the ability of international students to study online.

Losing the international students could have led to a huge loss of millions of dollars in tuition for the universities and also could have threatened the ability of the companies in the USA to hire highly skilled workers who often start their careers with American education. Each year, about 1 million international students get admission in the universities of the USA. Their share is around $41 billion per annum to the USA economy and supports more than 458,000 jobs. 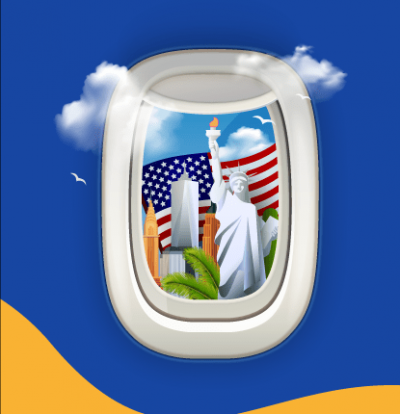 Why You Must Experience Top Universities in USA... 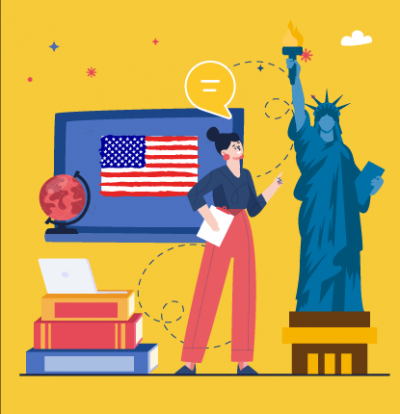 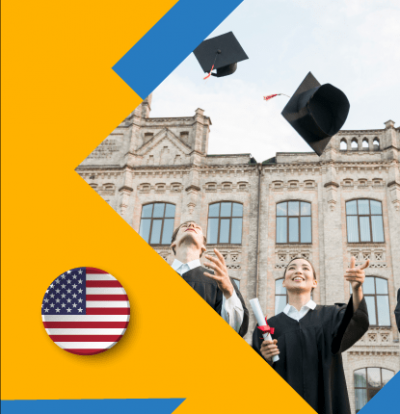