What is GPA and How to Calculate it? All You Need to Know

If you are someone who is looking forward to study abroad, you might have come across the words like GPA, CGPA, and other grading systems in the countries like France, Germany, USA, Hong Kong, Indonesia, and many more. Often when students have their results in the percentage or grades, they are confused about what is GPA and CGPA. Here is the answer to all the questions about what does GPA stand for, how it is calculated and converted, and where it is used.

What does GPA Mean?

The full form of GPA is Grade Point Average. It is a scale, typically from 1 to 4 or 1 to 6 or 1 to 9. It is same as a percentage, meaning the higher GPA shows the better performance of the student. The GPA is an average scale to measure how well a student has performed over a semester or the session in a particular subject. In some countries, the GPA are there to assess the performance of the student for the admission criteria in higher education such as undergraduate and postgraduate programs.

CGPA: CGPA stands for Cumulative Grade Point Average. It is the further average of the grade points achieved across the semesters in all subjects. A CGPA, are in a way, the final score of one’s academic program. While GPA is for the subjects, CGPA or an overall GPA is for the whole program or the semester.

What is GPA Scale?

GPA scale is the range on which the scores can be obtained. As we have mentioned before the scale of the GPA can be anything. The most common scales are 0 to 4, 0 to 5, 0 to 6 and 0 to 9. In many Universities outside of the United States, the GPAs are on the scales of 0 to 10. In USA, the most common GPA scale is 0 to 4. The other GPA scales are in the multiple of 4.

For example, a perfect GPA of 4.0 would be 16.0 on the scale of 0 to 16. The scale and the scores are just multiplied by 4 and its multiples depending on the scales.

How to Calculate GPA?

Calculation of the GPA is not a universally uniform method. Different types of GPA are calculated by different colleges. In older days, there used to be a simple Grade to GPA conversion for the students, where A simply meant 4, B=3, C=2, D=1 and F meant 0. However, this methods are now extinct. The weighted GPA are normally used by the Universities abroad. In this method, these are the point considered to count the GPA:

Calculation of the 4.0+ GPA and Grade conversion:

Here is how a weighted GPA would be counted in the scorecard given below as an example.

Looking at the above scorecard and the formula above, the GPA for these scores are as below:

How to Convert Percentage to GPA?

There are many methods to convert Percentage to a 4.0 scale GPA. The simplest one is the formula given below:

Most prominently, the higher education institutions in USA use the GPA scores. For the students from other countries willing to study abroad in USA, have to convert their grades or percentages into the GPA. For examples, if the previous education for a student is in form of percentage, they are needed to be converted into GPA. For example, 3.5 GPA in percentage is 55-59% and vice versa.

If you are someone who is concerned about how your GPA are looking during a semester, there are calculators available, where you can put your current scores, and the scores that you want to achieve at the end of the program. Upon submitting these details, the calculators will show how much scores you will need to keep up, to reach to the final goal.

Just like the GPA score calculators, The cumulative GPA calculators are the online calculators for the CGPA. They are nothing but the average and cumulative scores scored by the students in the subjects over the course of the programs.

What is GPA Used For?

Why is GPA important?

GPA are used for many purposes in higher education. they are the indicators of one's academic progress or lack thereof. It is also used to allot prizes, medals, honours etc. It shows the student's progress throughout the program, and in some cases, if there are not enough GPAs, one can be disqualified and stopped from continuing the program. Some of the Employers also emphasise on the GPA for the aspiring candidates. However, they are not as important for the employment as they are for the academic purposes. They are helpful in getting admission to higher education, and tracking the academic progress.

What is a Good GPA?

There is no general answer to the question, what is a good GPA for University, as there are no such universal guidelines. Each course and university will have their own criteria for the admission. More competitive the university, more will be the GPA requirements. It is advisable for the students to check the course requirements for the different universities before applying. At a good University, one generally needs 3.0 to 4.0 scores, and an average universities will accepts scores as low as 2.5 GPA. 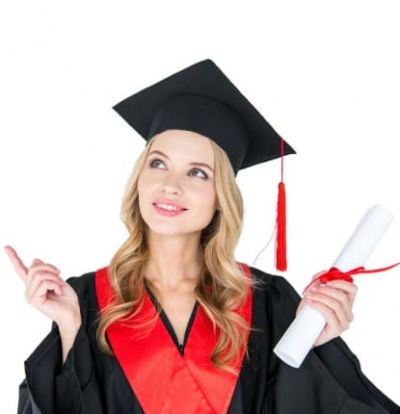 Online Degree vs Campus Degree: Which is better? 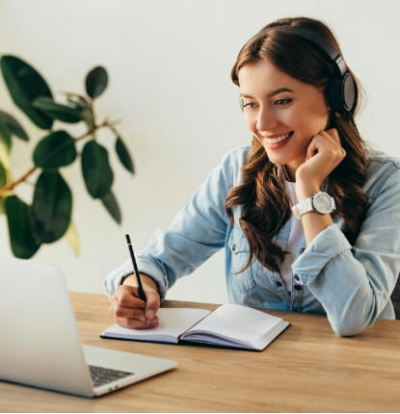 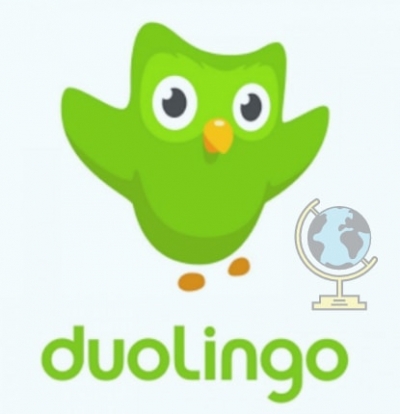 Duolingo, an application for learning different...