Top 5 Perks of Studying in Netherlands

Given the wide choices that exist for students to pursue their degrees, it is no surprise that students are left wondering which country to pursue to in, let alone which degree to do it in. Europe has traditionally been the hub for attracting a large group of international students. However, most of those countries prefer you learn their languages for admission. This is where the flexibility element comes in. Study in Netherlands is more flexible compared to its counterparts. Here are 5 reasons to study abroad in Netherlands 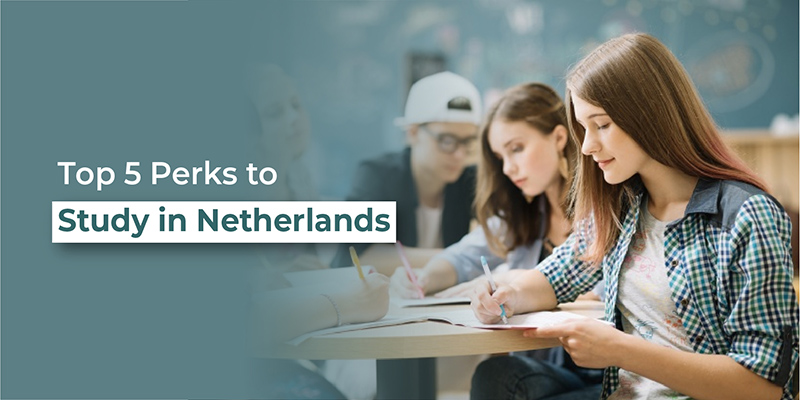 One of the first things that you’ll notice as part of study in Netherlands is the diverse student base. Netherlands has the largest student base, coming from countries across the world- and for good reason too. With universities as racially welcoming and accommodating as Netherland’s universities are, students would want to pursue their education at one of the most reputed countries in the world. In 2016-17, people from about 160 countries were studying in Netherlands. Therefore it is the hub not only for EU students, but for others as well

Study in Netherlands is reputed chiefly because of the number of courses that are taught in English. Unlike other countries like Germany and France, learning Dutch is not a compulsion, nor will you be hard-pressed to find courses that are taught in English. This is also because the Dutch are bilingual wizards. Almost everyone there can speak at least conversational English. Therefore students won’t have many problems navigating their way through. The fact that learning Dutch will make it easy for people like grocers and milkmen etc. is a completely different thing altogether, but there is no pressure

Study in Netherlands is markedly different from study elsewhere because of the way teaching is conducted in the Dutch universities. It is not uncommon to find classes with students as few as 12. This is because study in Netherlands is focussed more on discussion rather than lectures and notes. Therefore, you’d find professors more involved compared to other countries. It is also not uncommon to find students having a certain level of work experience and bringing that experience to the classroom to enrich the experience and bring the discussion as close to practical ground reality as possible. This kind of teaching ensures that students spend time in libraries or doing other research to ensure they aren’t left out during the discussions.

On-campus accommodation isn’t really a thing here. Students usually stay in student dorms or other apartments. Sometimes universities have tie-ups with the housing societies that take students in. Therefore when you get offered an accommodation, take it, because it is hard as it is to find accommodation. This style of accommodation helps students socialise more, and not stick to people from their home country. This will teach them a lot of things including room sharing etc.

Finances and Travel:
Study in Netherlands is relatively cheaper compared to other countries. Here, you would require about 1000 Euros a month to survive, which is cheaper compared to several west European countries. You can also save up on this by working part-time. Student wages here are reasonable and will help you in paying off those extra expenses. Travelling is also made easy in Netherlands. It is called the gateway to Europe because of the easy access it provides to countries like Paris, Belgium, Germany etc. all of which pack numerous attractions. Public transportation in the form of trains are also well developed here. Students can avail passes that universities sometimes provide them as part of accommodation that will give them discounted travel.

stay tuned at www.jeduka.com for latest updates and useful information for all countries.

What to Expect When You Study in Netherlands

Warning: This Article Will Make You Want to Study in The Netherlands 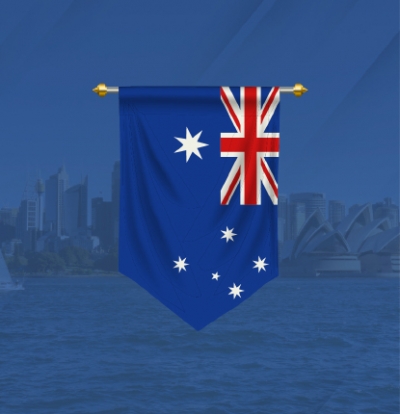 Study in Austria in English 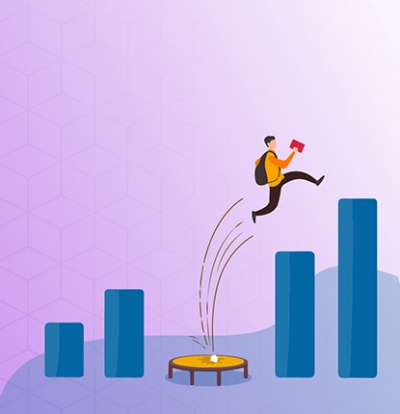 Indian Students to Bounce Back in the Internati... 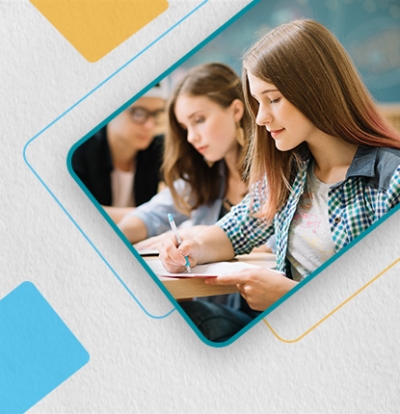