Study in France or Germany

France and Germany. Both countries hold a solid foundation for education, especially when it comes to higher education. If you are looking forward to studying abroad and confused about whether to study in France or Germany, we have a balanced comparison for you to get a better understanding. Keep in mind that the preferences will always change based on personal and individual needs, therefore what one chooses might not be ideal for someone else. Here is all you need to know about studying in France and Study in Germany, and what suits you the best:

For years, France has been one of the most preferred study abroad destination for international students. There are plenty of reasons behind that. The education system of France is not only some of the most revered in the European Continent but all across the Globe. More than 30 Universities in France are ranked among the Top Universities by QS World Rankings. The Quality of Education and Research facilities offered to international students are some of the best in the world. However, that is true for both whether you study in France of Germany. France is one of the most affordable study abroad destinations in the whole of Europe. Management, Natural & Pure Sciences, Fashion Designing and Fine Arts are some of the best courses to be pursued in France.

Similarly, Germany also tops the list of international students when it comes to studying abroad. It is one of the most stable and largest economies of the continent and a global hub for the manufacturing and automobile industries. It has 46 of its universities feature among the top universities of the world. Moreover, one can study in Germany for free with Germany’s Public universities where students will just have to pay minimal semester fees only. However, these are very competitive therefore students can also apply for private institutes. They are also affordable compared to other countries just like studying in France. Talking about Education Institutes in both countries, whether you choose to study in France or Germany, here are the top universities in both countries.

Best Countries to Study and Work

Working while studying is also one of the important aspects of studying abroad. When you study in France or Germany while working at part-time jobs, there is not only the chance to immerse oneself in the cultures of these countries but also future networking opportunities for the students. Both the economies are two of the most stable, ever-growing economies of Europe, with Germany being the largest.

Germany vs France: Which is a Better Country? Conclusion

From all the information provided below, one can clearly see that there is no clear answer on whether to study in France or Germany if you are an international student. Where 46 universities in Germany are among the QS World rankings, France has its 5 Business School among the Financial Times MBA Ranking which speaks a lot about the quality of the courses and Education in France. France offers some of the most affordable courses in Europe with the same international standards, whereas the public universities in Germany do not have tuition fees, but they are highly competitive. Both countries have universities and courses where you can study without English tests such as IELTS. You can read more about that here:

Study in Germany without IELTS

In conclusion, there is no clear choice as both countries offer some of the best education and research facilities in the world. Both are very welcoming to international students and offer tremendous after studies opportunities also. It completely depends on what one wants out of their study abroad experience. 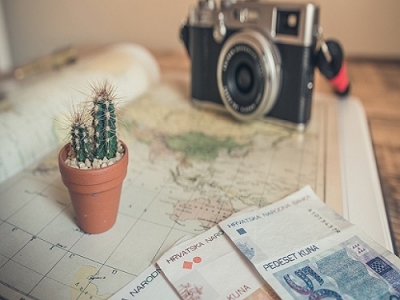 Why is Budget Management Important for Students... 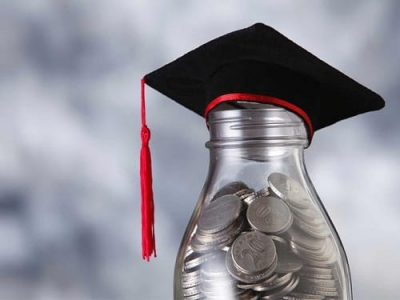