The capital city of Canada, Ottawa, is home to some of the best educational institutes of the country. The universities in Ottawa are some of the highest-ranked universities. For international students looking forward to studying in Canada, Ottawa is something that cannot be overlooked. With a population close to one million, Ottawa is the fourth largest city in terms of population in Canada. Founded in 1826 as Bytown, the city has always grown towards being a political center of the country. The city is one of the most educated population among Canadian cities. 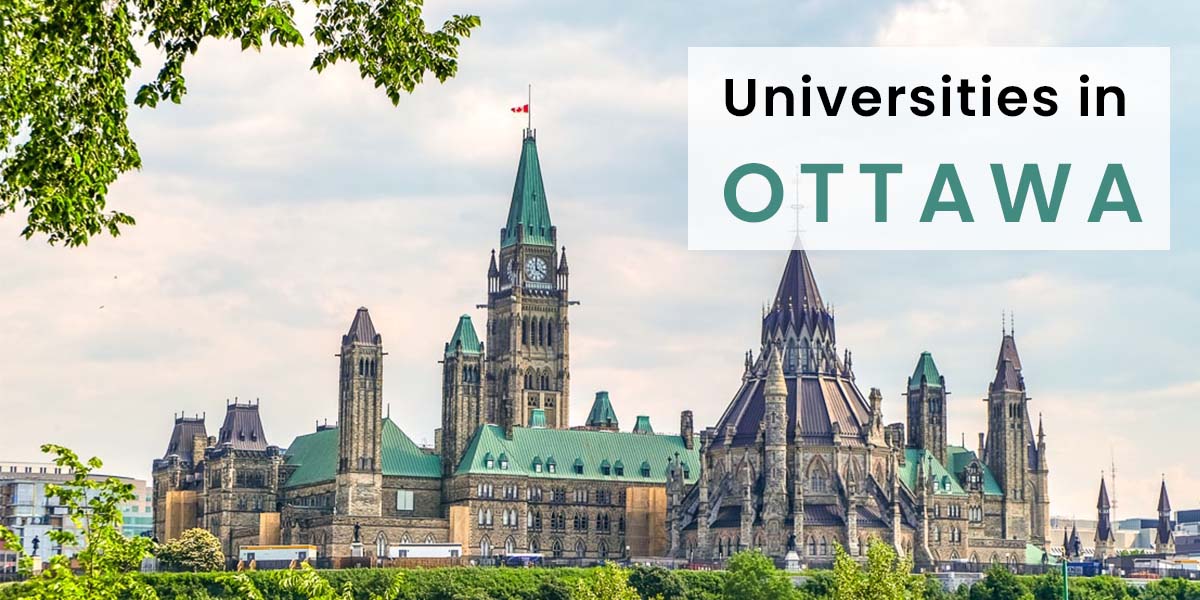 First, we should start with the most sought after educational institutes in Canada. The best universities in Ottawa are featured among the best of the world. Be it by QS World Rankings, Times Higher Education University Rankings or ARWU Rankings.

Not only that, the dual degree Carleton programs for Masters are popular. They provide students with truly international experience, where they spend a couple of terms of their courses outside of Canada. Additionally, Carleton University’s PhD programs also help students shaping their career in research. Here is a closer look at the fees one have to pay for Carleton University:

Ranked among the top 50 research colleges in Canada, Algonquin College offers Bachelor’s, Diploma and College Certificate Courses at three campuses in Canada: Ottawa, Perth (Canada) and Pembroke. It is one of the few colleges in Ottawa offering PG Diploma.

With Campuses at Montreal, Toronto, Winnipeg and Ottawa, Herzing has a reputation of a diverse campus and it is very welcoming to international students. The college offers courses in Business, Design, legal studies, health care, and technology.

College La Cite is the largest French college in Ontario with close to 5000 students a term in 90 programs offered by the college. The programs are mostly postgraduate training and one bachelor’s program in biotechnology. 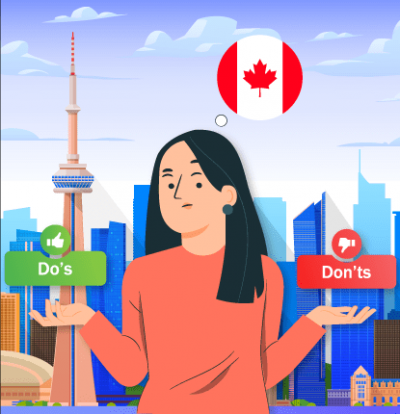 Do's and Don'ts for International Students in C... 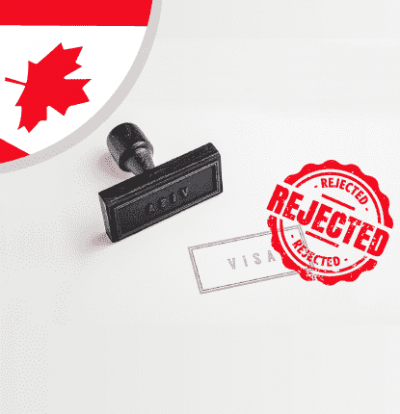 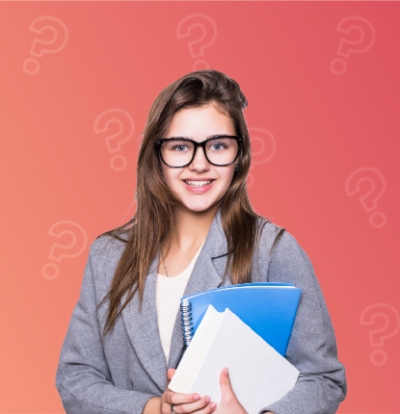 Planning to Study in Canada? Here's All You Nee...