Canada is a nation having some of the top universities in the world. In fact, according to Times Higher Education’s World University Rankings, 40 universities of Canada are listed among the best in the world. Many international students are currently moving to Canada for top class education and look forward to building their careers in the field like Accounting, Engineering, Finance, Management and many more. Details of the top 10 universities in Canada are given below:

1. The University of Toronto

The University of Toronto is a popular public research university in Toronto, Ontario, where talented students have affordable access to some of the best researchers and scholars in the world. It is situated in the area that surrounds Queen's Park. It is a global leader in research and teaching and has a significant footprint, both in Canada and across the world. It is differentiated by an extraordinary depth and breadth of excellence and proved as one of the world's great universities. The university’s global outlook and location in a dynamic urban region give out the students with a transformative educational experience, prepare them with the knowledge, skills and competencies required to navigate a fast-changing world. It provides over 700 bachelors degree and 200 masters degree programmes to almost 60,000 students.

McGill University is a public research university in Montreal, Quebec, rooted in the year 1821. Downtown Campus is the main campus of this university. The campus is near cafes and restaurants and medical and general stores for the comfort of students.

It offers degrees and diplomas in over 300 fields of study. A number of the students are in the five largest faculties, that are Science, Arts, Medicine, Management and Engineering. It has 30% of students coming from over 150 nations. Its student body is the most internationally diverse of any medical-doctoral research university in the country. The highest percentage of PhD students are there at McGill University compared to any other Canadian research university.

3. The University of British Columbia

Established in 1908, The University of British Columbia is an open research university. Located in Point Grey, the university comprises two campuses, one in Vancouver and the other in Okanagan. It has an excellent reputation with academics and employers, particularly with international faculty.

It has undergraduate degree programs, postgraduate degree programs, exchange programs, joint academic programs and distance education programs. A wide range of subjects is included under these programs that give options to the students to choose among the various subjects according to their stream of interest. The list includes Architecture, Applied Science, Medicine, Law, Philosophy, Dentistry, Anthropology and Ancient Culture, Religion and Ethnicity.

4. The University of Alberta

The University of Alberta is a public research university located in Edmonton, Alberta, Home to over 39,000 students, including more than 7,000 international students from 152 countries. The University of Alberta has a reputation for excellence over the sciences, humanities, creative arts, engineering, business and health sciences. The institute is reputed for giving a great number of scholarships to study in Canada for international students. The awards are distributed to various undergraduate and graduate students based on their academic and extracurricular records.

McMaster University is among the only four universities in Canada that has been ranked consecutively in the top 100 by major global rankings. The university was founded by Senator William McMaster in Toronto in the year 1887. It was later shifted to Hamilton in the year 1930. It is a medical-doctoral, research-based university which initiated the problem-based perspective to learning which later on came to be known as “The McMaster model”.The university comprises four regional campuses including downtown Hamilton, Niagara, Burlington and  Kitchener-Waterloo. The main campus of McMaster University is situated in the West Dale neighbourhood of Hamilton, Ontario.

McMaster University offers Arts & Science Programs and six faculties including the faculties of Science, Health Sciences, Humanities, Social Sciences and Engineering and the DeGroote School of Business. It is a home for over 70 research institutes. McMaster has international students coming from around 113 nations around the world.

7. The University of Waterloo

The University of Waterloo is a public research university, established in the year 1957. It has more than 100 undergraduate degrees along with 190 graduate programs. Apart from this, the University has 6 faculties and 12 faculty-based schools to manage its academic programs. Situated in the heart of Canada's technology hub, the University offers a great platform for graduates to improve their work-based learning. It is one of the first to introduce the ‘co-op’ or the co-operative programme outside of engineering. This program combines classroom teaching with practical training methodologies. Currently, it has 31,380 undergraduate students of which 20% are international students and 5,290 graduate students amongst which 20% are international students.

Western University, founded in 1878, is amongst the top universities in Canada. Spread over an area of 481.2 hectares, the university boasts of world-class infrastructure. The advanced learning system and the intensive research modules have positioned Western University as a global centre for academic excellence and future leadership.

9. The University of Calgary

Queen's University Established by Queen Victoria's Royal Charter, is among Canada's oldest institutions. It is located in Kingston, Ontario and has had a significant influence on Canada's higher education since its establishment on 16th October 1841. The university has the following faculties: Faculty of Arts and Science, Faculty of Education, Faculty of Engineering and Applied Science, Faculty of Health Sciences, School of Graduate Studies, Faculty of Law, Smith's School of Business, and School of Policy Studies.

Canada has come out as an immigration friendly nation in the last few years, and the number of international students keeps on increasing year after another. Some more top-ranking universities of Canada are the University of Manitoba, Memorial University of Newfoundland, Carleton University, University of Windsor and University of Sherbrooke etc.

Twinkle is an active listener and observer. She has a boundless curiosity to improvise her all-round knowledge. She is always open about her thoughts and her personality is filled with thirst for acquiring knowledge about different fields. Her favourite pastime is to pen down her thoughts and knowledge. Her strength is the simplicity of language yet being artistic 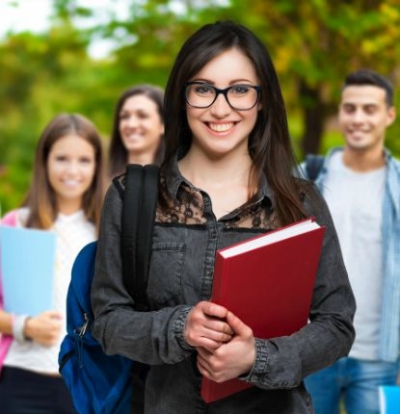 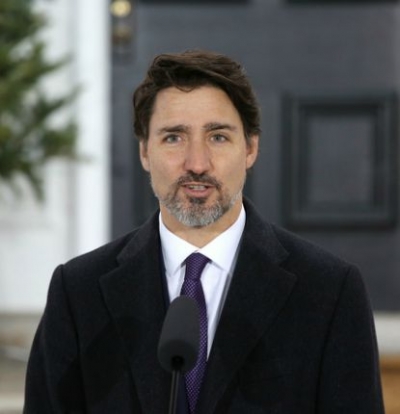 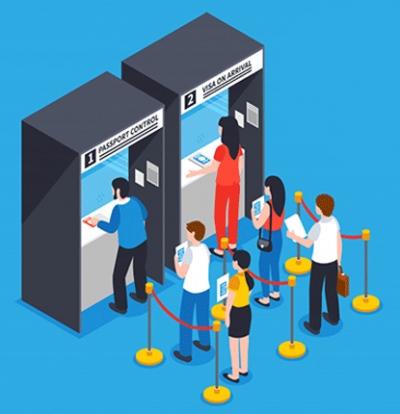