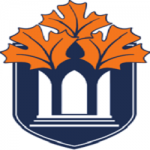 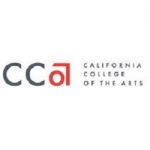 California College of the Arts 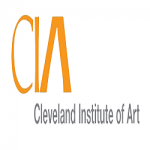 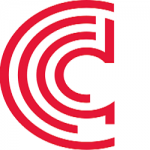 Columbus College of Art and Design 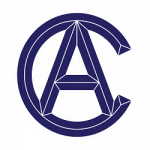 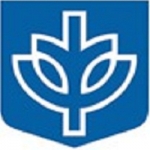 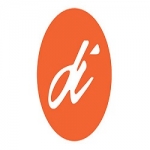 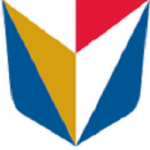 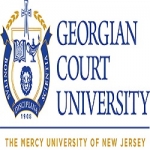 Hollywood is one of the biggest industries in the world, pumping out blockbuster after blockbuster every year. Working in the film and media industry is a dream millions of people worldwide have. Following this dream, thousands of international students head to the best media films colleges in USA. But picking the right course in the right college is difficult.

The best Media Films colleges teach a variety of courses, ranging from filmmaking to cinematography to photography. These college courses are dedicated to training artists to become masters in their own fields. Usually, graduates from these courses go on to excel in their chosen fields, with a fair few getting the chance to work on large-scale Hollywood blockbusters.

These colleges have some of the best Media Films Courses in the world. All these courses on Media Films in USA for International students are taught in English, making it easy for students of all countries to come and learn the techniques and skills taught here. The Media Films colleges apart from the list given above are quite prestigious, and have produced a number of great filmmakers. Other universities that are good for aspiring media films students are places like Syracuse University and American Film Institute Conservatory.

The Film and media industry is one of the fastest growing industries currently. Between 2008 and 2018, wage and salary employment in the film industry grew by around 14%, as compared to other sectors, where the maximum recorded growth was 11%. So while the costs of media films courses are pretty high, graduates can earn back their fees quite fast.

Getting a degree in Media Films in USA is a good decision for aspiring filmmakers and artists, and picking the correct universities is not difficult. Picking the perfect course will allow students to go far.

Advertising and PR Universities in USA