The university's iconic buildings act as symbols of the City of Aberdeen, particularly Marischal College in the city centre and the spire of King's College in Old Aberdeen. There are two campuses; the main King's College campus is at Old Aberdeen approximately two miles north of the city centre, around the original site of King's College, although most campus buildings were constructed in the 20th century during a period of expansion. The university's Foresterhill campus is located next to Aberdeen Royal Infirmary and houses the School of Medicine and Dentistry and School of Medical Sciences.

Question and Answer for University of Aberdeen 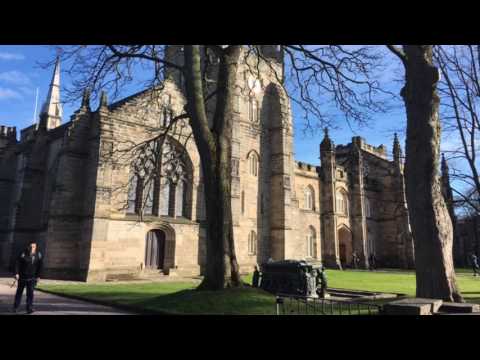 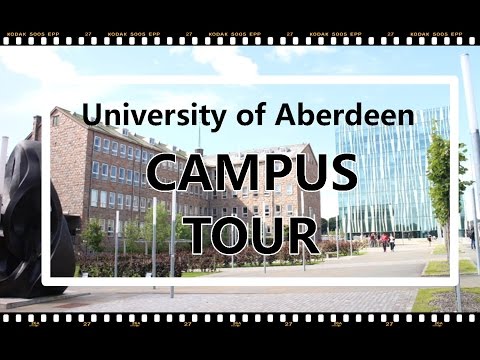 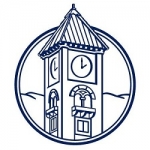 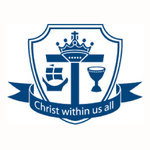 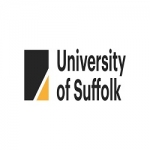 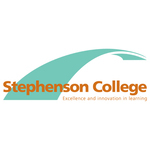 Other college in Aberdeen 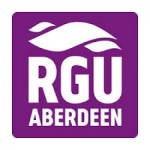