The Victoria University of Wellington offers a number of courses in the number of campuses spread across the country. There is large range of courses for the international students, in the departments like Architecture and Design, Business, Education, Engineering, Research, Social Sciences and Humanities, Law, and Science.

The Waikato University has a very unique department of education, the department of Māori and Indigenous Studies. The Maori are the indigenous people of New Zealand, and the university also has them as key students in it. However it caters to the international students, also. There are other faculties such as Arts and Social Sciences, Computing and Mathematical Sciences, Education, Health, Sport and Human Performance, Law, Science and Engineering, Management.

Auckland University of Technology was formed in 2000, when technical college was converted into the University. The lineage of the college goes back to 1895. The university is also known for its diversity, with more than 4000 international students are enrolled in the university. The five departments of AUT are Te Ara Poutama (related to indigenous Maori people), Health and Environment science, Design and Creative Technology, Business and Law, Culture and Society.

Universities in New Zealand have always been welcoming to the international students and the country is only growing as a more and more prominent study abroad destination in recent years. 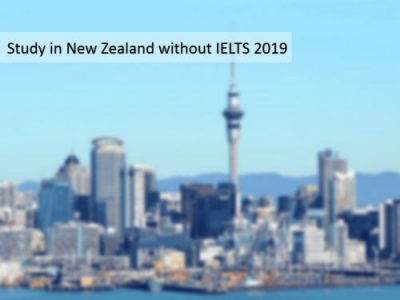 How to Apply to Universities in New Zealand?