International students have chosen France for years, and France is currently one of the largest hosting countries as proof. Recently, Campus France has launched a campaign to attract more and more international students in France on its website. Here is all you need to know:

Campus France: What it does

Campus France helps international students to apply, enrol, and get a student visa in France. It works under the observation of the Ministry of Higher Education and Research. If one wants to study in France, they can find all the guidance and material they would need at Campus France. Moreover, for different countries, there is a different Campus France website. One can do payments, applications and other application related procedures from that website. Read our detailed information on Campus France here: Campus France

The Campus France Campaign for International Students in France:

The Ministry of Europe and Foreign Affairs and Higher Education, Research and Innovation support France’s ‘Fulfil Your Dream’ (Bienvenue en France) campaign, that represents France as an open and enterprising country at the centre of Europe. The campaign calls for international students representing France as an opportunity to learn and lead a French life.

Campus France may also launch a platform including the international students who are already in France. It will feature a profile of 12 such students sharing their experience of studying in France. France is now drawing a large number of students from Italy, America, China and India from before, and France wants to attract more students from these countries. By 2025, France wants 20,000 Indian Students to Study in France.

There are some requirements to be fulfilled for studying in France for International students, and that is what Campus France is trying to bridge here. The website is there to provide the guidance one would need from the beginning of the application to the very end, which is the visa process. You can find all the requirements and application process to a French University here: How to Apply to a Universities in France?

Cost of Living in France for International Students

It is not just the university fees for the international students that is affordable. Paris might be notorious for the costly real estate, but that is really not the case. Students usually find university dorms and shared apartments throughout the city and that too closer to the university (reducing transportation costs, too) at reasonable amounts. Moving away from Paris, accommodation costs are fairly low in shared apartments. Read More on the cost of living and studying in France here: Cost of Studying in France

Recently, an MOU was signed between France and Indian government, which recognises the degrees of both nations for Bachelors, Masters and PhD. Making Studying in France Easier for Indian Students. As we have mentioned before, the French government wants more and more Indian Students in France, which is around 20000 by the year 2025. Recently, they have achieved the target of 10000 international students by the year 2020 in the 2019 itself. Read More: France Wants 20,000 Indian Students Studying in France for 2025. 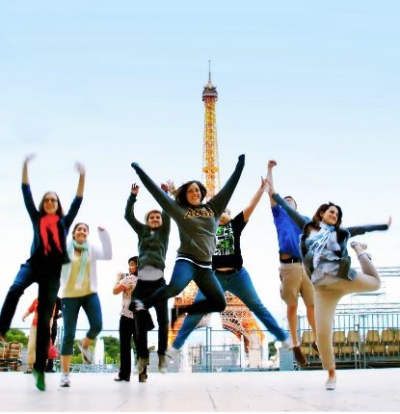 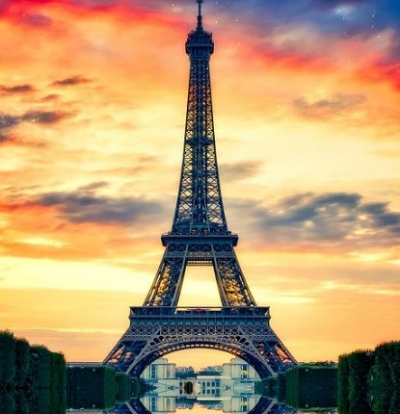